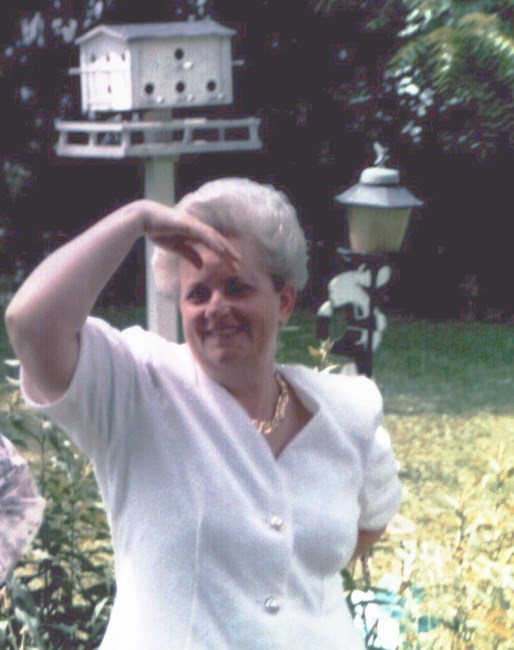 Linda Lee Holbert at 74, passed away on January 20, 2022 after a courageous battle with breast cancer, at River Bluff Nursing Home. She was born on August 11, 1947 in Rockford IL. Daughter of Dolores (Whitney) Corey and John Corey. She married her soulmate, Thomas Holbert on January 17, 1980. He preceded her in death on April 30, 1996. She enjoyed the good things in life, like spending time with her children and grandchildren. She also enjoyed crocheting, pogo games, and watching Star Trek. Linda had a big heart and always had an open door to family. She leaves behind her loved ones; Harold (Sharon) Butcher, Khristina (Chad) Rada, Maria “Mia” (Manny) Chavez, Valarie (Andres Morales) Rodriguez, bonus children; Roy (Tina) Duncan, Destinee Hampton, Katie (Richard) Gonzales III, and 26 grandchildren. Also a coming soon great grandchild Martina. She is also survived by her siblings; Sue, Melody, Jack, Larry, and Terry, and several nieces and nephews, also Stepchildren, with numerous step grandchildren. She is preceded in death by her husband Thomas Holbert, parents Delores and John Corey, sister; Sandy Welch and step daughter; Margret Holbert-Lopez. A funeral for Linda is scheduled for Friday, January 28, at 6pm at Sunset Funeral Home. Located at 8800 N. Alpine Rd. Machesney Park IL 61115. A visitation will take place at 5pm until the time of service.
See more See Less

In Memory Of Linda Holbert