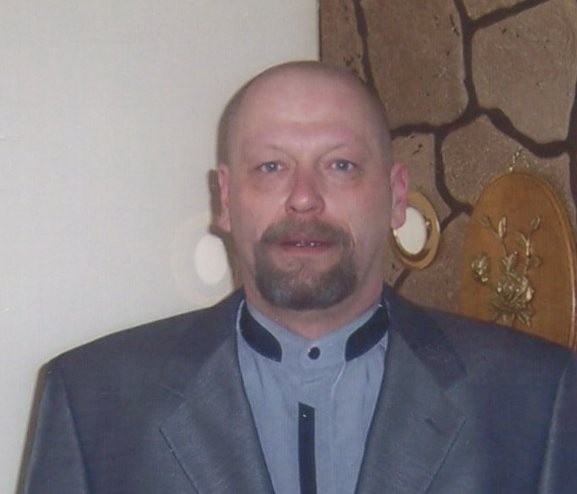 Michael Ray Green, 46, of Rockford, Illinois, passed away Tuesday December 13, 2011; born November 21, 1965 to Lenard & Carolyn Green in Rockford, Illinois; Michael attended the local Rockford public schools and later was employed as an accomplished CNC machine operator. The passion of love Michael had for his wife and family also was shown in bass fishing at every opportunity. Fishing and short car trips with Colleen were treasured on a regular basis. Playing the drums, watching Kansas City Chiefs football, and driving fast in the car was noted by all, Michael was truly a people person and loved by all; Survived by wife Colleen;mother Carolyn of Rockford, Illinois, Step-mother Mary Anne Green of Florida;brothers Ed Green;step-brothers Terry & Todd Bacum of Florida; along with many aunts, uncles, nieces, nephews, & cousins; Visitation is Sunday December 18, 2011 from 7pm to 9pm in the South Chapel;Funeral Service is Monday December 19, 2011 at 2pm in the Main Chapel;Interment to follow, All services directed by Sunset Funeral Home & Memorial Gardens, 8800 N. Alpine Road, Machesney Park, Illinois; visit www.sunsetfhmemgardens.com
See more See Less

In Memory Of Michael R Green