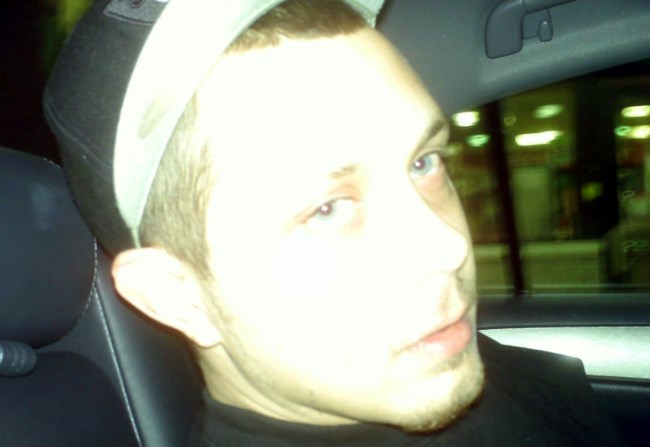 Nicholas Allen Davis, 33, of Roscoe, IL, passed away on July 28, 2022. He was born in River Falls, WI on March 20, 1989 to Kelly Davis and Shannon Davis. Nick loved all types of art and was very creative. He enjoyed all music but his favorite were Rock and Rap. Nick was a soft and gentle guy who would do anything he could to help someone out when they needed it, even if it was just a laugh. He was very close with his family and had great relationships with all of them but his heart belonged to his two daughters. Nick was extremely loved and will be greatly missed by everyone that knew him. Nick is survived by his daughters, Kailie and Angel; his parents, Kelly Davis and Shannon Davis; his sister, Haley (Andrew Beckmeier) Davis; his maternal grandparents, Rodney and Jackie Moody; his paternal grandmother, Donna Davis; his uncles, Kevin Davis, Kyle Davis, Kris Davis, and Chris Moody; his aunt, Kimberly Murphy; and numerous cousins. He was preceded in death by his grandfather, Lorne Davis; his aunt Kari Davis; his great-grandparents, Lois and Don Moody and Doris and Lester Behrands; and his brother, Trevor Davis. A memorial gathering will be held from 11:00 AM – 2:00 PM on Saturday, August 6, 2022 at Sunset Funeral Home, 8800 N. Alpine Rd., Machesney Park, IL 61115. Fond memories and expressions of sympathy may be shared at www.sunsetfhmemgardens.com for the Davis family.
See more See Less

In Memory Of Nicholas Allen Davis