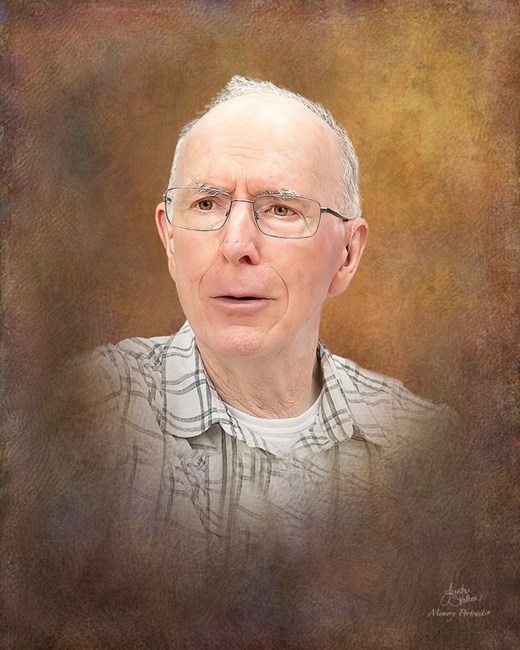 On Friday, August 5th, 2022, Lieutenant Colonel (Retired) David M. McClellan, husband and father of three, passed away at the age of 80. David was born in Glens Falls, NY, on October 23rd, 1941, to Roger and Eloise (Mayo) McClellan. On November 20th, 1971, he married Ruth Jeanette Lichtenberger, and together for over 50 loving years, they raised three sons, Darren, Eric, and Mark. David received a Bachelor of Science in Engineering from the University of Connecticut in 1963 and a Master in Mechanical Engineering from Stevens Institute of Technology in 1971. He was commissioned into the US Army in 1963 and served for 25 years as an Ordnance Officer in the United States Army, including serving as the 129th Main Support Company Commander in South Vietnam from 1967-1968 during the Vietnam War. He served as an Engineering Professor at the United States Military Academy at West Point from 1974-1978, 1980-1984, and 1987-1988, and as a USMA visiting civilian associate professor from 1999-2000. He also served other assignments, including at the Aberdeen Proving Ground; the Detroit Tank Plant; in Tabuk, Saudi Arabia; Monrovia, Liberia; and Mannheim, Germany. Following his military career, David and Ruth moved the family to Macon, GA, in 1988, and David served as a Mechanical Engineering Professor with Mercer University’s School of Engineering. During that time, he was an Associate Dean and the Director of Freshman Engineers. He was honored as a Professor Emeritus by Mercer and continued teaching at the University until 2018. David had a passion for teaching and for his students at West Point and Mercer. He loved Irish Setters and enjoyed fixing clocks, playing chess, and bowling with Ruth, Loren, and Juli Sumner. His Christmas letters were a highlight and always made everyone laugh. He deeply loved and respected West Point, serving as a local Admissions Field Force member and working diligently to reunite graduates with lost West Point Rings through the USMA Ring Recovery program. David was also a member of Bugles Across America, where he volunteered to play taps for veteran funerals across Georgia. David was preceded in death by his mother, father, and brother, James “Jim” McClellan (Sue). Survivors include his wife, sons, two daughters-in-law, Antionette and Grace, six grandchildren, Sawyer, Noor, Emmit, Fletcher, Carlisle, Maebelle, sister Wendy, and several cousins, nieces, and a nephew. A funeral mass will be held on Friday, August 12th, 2022 at Macon’s Saint Joseph Catholic Church at 2 p.m. In remembrance of David McClellan’s life, the family asks that any charitable donations be made to the Parkinson Research Foundation. Visit www.snowsmacon.com to express tributes. Snow's Memorial Chapel, Cherry Street, has charge of arrangements.
See more See Less

Funeral Mass of the Resurrection

Funeral Mass of the Resurrection