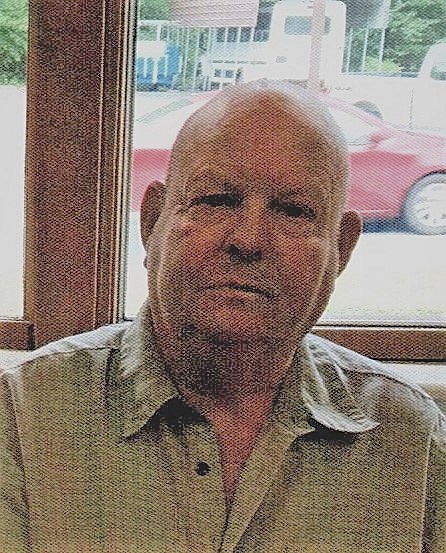 Junior Wayne Elswick, 78, of Campbells Creek, passed away Tuesday, May 10, 2022, at CAMC General after a long illness. Junior served 2 years in the Army with one year of service in Vietnam, where he was wounded in combat and received a Purple Heart. He loved to restore vehicles, hunt and fish. He loved his large family and would do anything for anyone. He was one of seventeen children of Buddy and Elsie Landers Elswick, who preceded him in death, along with sisters, Phylis Elswick, Jill Leedy, Thelma Johnson, Kay Allen and Dottie Adams; and brothers, Eddie Dean, Ricky, Wendell and Robin Elswick. He is survived by his wife of 55 years, Blanche Hess Elswick; his sisters, Rita (Fred) Creech, Teresa Elswick, Sophia (Richard) Shannon and Irma (Kent) Belcher; his brothers, John (Lynn) Elswick, Dallas (Katie) Elswick and Randy Elswick; one remaining uncle, Stanley (Shirley) Landers; sister-in-law, Oma (Tom) Gibson; and brother-in-law, George Hess; and many nieces, nephews and cousins. Junior will be dearly missed by his three children, Clinton (Cheryl) Elswick, Curtis Elswick and Stephanie Allen; seven grandchildren, Caleb (Jessica) Elswick, Courtney (Justin) Bailey, Cara and Cami Elswick, Hannah (Lucas) Wilson, Levi and Micah Allen; and four great-grandchildren, Lilly and Jacob Elswick, Declan and Leighton Bailey. The funeral service will be held 1:00 p.m. Saturday, May 14, 2022, at Stevens & Grass Funeral Home, Malden, with Pastor Larry Campbell officiating. The burial will be at Crowder Cemetery, Cinco. A visitation with family and friends will be 11:00 a.m. until time of service Saturday at the funeral home. The online guest book can be accessed at www.stevensandgrass.com
See more See Less

In Memory Of Junior Wayne Elswick