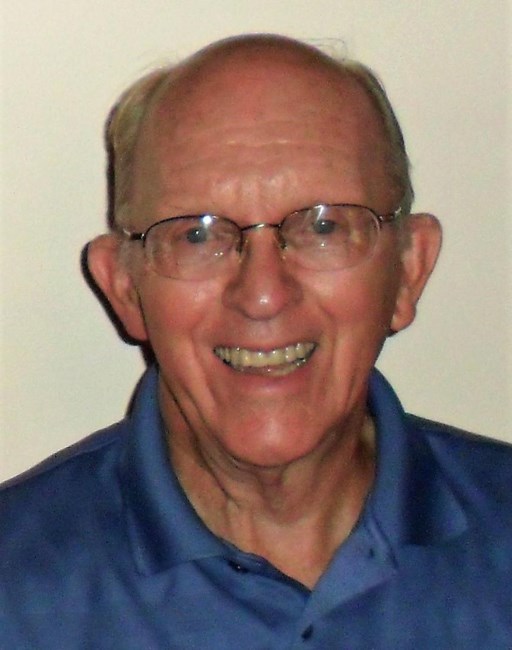 Paul William Kelly, 87, went home to be with his Savior and Lord on September 20th, 2022. He was a 1954 graduate of Charleston High School, where he studied printing. After graduation, he began working as a linotype operator for Charleston Newspapers, the start of a long career in newspaper production. He retired as a Pre-Press Manager in 1996. Paul was a faithful servant of God and a longtime member of Big Bottom Missionary Baptist Church. He served as a Deacon, enjoyed singing in the Choir and taught the Adult Sunday School Class. He was also the Secretary of the Campbell's Creek Lions Club for many years and helped with many of their community activities. Paul loved to golf and enjoyed yearly golfing trips with family and longtime friends from Charleston Newspapers. He was excited to get a hole-in-one at the age of 83. In earlier years, Paul was an avid bowler and had a perfect 300 game in 1968. After retiring, Paul began creating handmade walking sticks and canes under the name Appalachian Walking Sticks. He took pride in his work, from finding the perfect tree to custom designing artwork. His walking sticks were featured on WCHS TV's Traveling WV and were purchased in 22 states and Canada. Paul was the son of the late Pearl Kelly and Carrie Deaver Kelly. Preceding him in death were brothers, Edward "Tom" Kelly and Robert "Bob" Kelly, and sister, Sandra Kelly Kirk. He is survived by his wife of almost 63 years, Dolores Owens Kelly; daughters, Lisa Kelly (Ken Lee) and Dina (Tim) Thistlethwaite; grandson, Liam Thistlethwaite; sister, Rose Hunter and brother, Daniel Kelly; and many nieces and nephews. Funeral Services will be held at 1:00 PM on Saturday, September 24, 2022, at Stevens & Grass Funeral Home, Malden, with Pastor Fred Christian officiating. Burial will follow at Elk Hills Memorial Park, Big Chimney. A visitation with family and friends will be held one hour prior to the service. The online guest book can be accessed at www.stevensandgrass.com.
See more See Less

In Memory Of Paul William Kelly