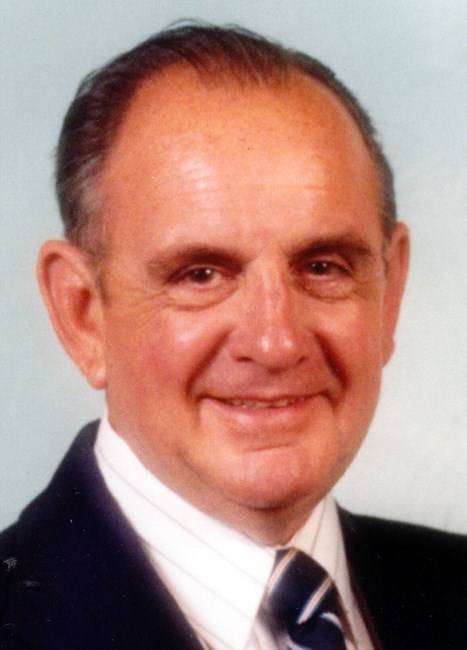 Albert D. Charpentier, 88, of Manchester, died November 30, 2016 at the Villa Crest Nursing & Retirement Center after a lengthy illness. He was born in Manchester on July 28, 1928 the son Of Ernest and Marie Ange (Tremblay) Charpentier and was a lifelong resident of the Queen City. He was educated in the local system.

He was employed as the foreman for campus maintenance at St. Anselm College for over 40 years and also proudly served with the NH Army National Guard 1st Battalion 172nd Field Artillery. Al was a member of the Knights of Columbus Council #5260, the Jutras Post, Intervale Country Club and the League of 1000 Men of the Precious Blood. He was an avid golfer and enjoyed dancing, playing cribbage, horseshoes and shooting pool. A real people person, he loved spending time with family and friends. He will be fondly remembered as a loving and devoted husband, father, grandfather, great-grandfather, brother and friend.

Visitation was held on Tuesday December 6, 2016 from 5 to 8 pm at the McHugh Funeral Home 283 Hanover St. corner of Beech St. in Manchester. A Mass of Christian Burial was celebrated on Wednesday December 7 at 10 am in St. Anselm College Abbey 100 St. Anselm Dr. in Manchester. Burial followed in Mt. Calvary Cemetery. In lieu of flowers, the family requests that memorial donations in Al’s name be made to the Villa Crest Nursing & Retirement Center-Alzheimer’s Unit 1276 Hanover St. Manchester, NH 03104 or to St. Anselm College 100 St. Anselm Dr. Manchester, NH 03102. www.mchughfuneralhome.com.