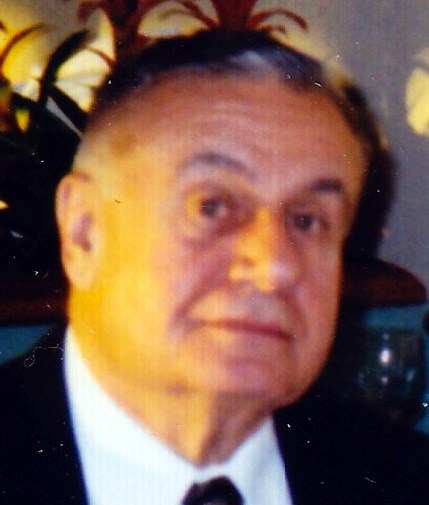 Charles Kokkinos, 88, of Manchester, died January 18, 2017 at the Hillsborough County Nursing Home after a lengthy illness. He was born in Manchester on November 18, 1928 the son of George and Olympia (Bantis) Kokkinos and was a lifelong resident of the Queen City. He was educated in the local school system and was a graduate of Manchester High School Central. Following his graduation, he attended St. Anselm College where he received his Bachelor’s Degree in education and followed that up by receiving his Master’s Degree from Plymouth State College.

He was a proud veteran of the US Army serving during the Korean Conflict and following his discharge was employed as a teacher at Central High School for more than 35 years. He was dedicated to his craft and to his students and saw to it that every student that came into his classroom received only the best education possible. He was a member of the Manchester Teachers Association and also the Retired NH Teachers Association. Outside of school, Charles continued his devotion to the youth of Manchester by becoming an umpire for Babe Ruth Baseball. He enjoyed sports and even though it wasn’t popular, he was a staunch Yankees fan. He will be remembered as a loving and devoted husband, father, grandfather and friend.

He was predeceased by his brothers Arthur Kokkinos and Demetrios Kokkinos.

Visitation was held on Thursday January 26 from 10 to 11 am at St. George Greek Orthodox Cathedral 650 Hanover Street in Manchester followed by a Funeral Service celebrated at 11 am. Burial followed in Pine Grove Cemetery. In lieu of flowers, the family requests that memorial donations in Charles’ name be made to St. George Greek Orthodox Cathedral 650 Hanover St. Manchester, NH 03104 or to the National Kidney Foundation of MA, RI, NH and VT 85 Astor Ave. Suite 2 Norwood, MA 02062. The family entrusted the McHugh Funeral Home with his care.

In Memory Of Charles Kokkinos