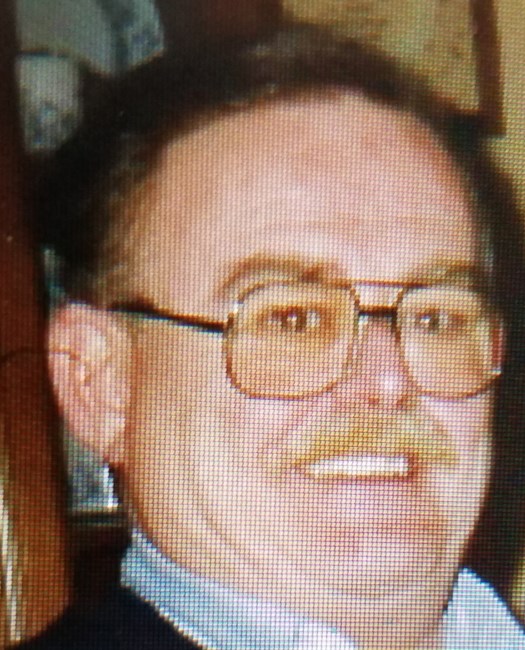 Frederick (Fred) H Kapala Jr., 75, of Manchester, NH, died Wednesday, May 3, 2017, at the Holy Family Hospital in Haverhill, MA. He was born December 29, 1941 in Lowell, MA, son of the late Frederick H Kapala Sr. and Rita V (Gordon) Kapala. Frederick graduated from Lowell High School. He moved to Manchester NH in 1970. Before retiring in 2001 he was employed at Anheuser-Busch in Merrimack for 31 years. He held membership at the Manchester Lodge of Elks #146, he held the office of exalted ruler for the year 1996-1997. Also held memberships at the Halcyon Club in Derry, Workmens Club and Alpine Club in Manchester. Fred loved sports such as football, baseball and Nascar racing. He is survived by his wife Susan of 30 years; two children; Kirra Morency of Goffstown, NH and Renee Sweezy of Manchester, NH; four grandchildren, two great grandchildren, his sister Beverly Cote of Florida and several nieces and nephews. He was predeceased by three brothers Robert, David and Gary. Visitation will be from 10a.m. to12 p.m. at McHugh Funeral Home 283 Hanover St Manchester on Friday May 12th with the Elks Lodge presenting a memorial service. Frederick will be laid to rest immediately following at Pine Grove Cemetery in Manchester. The Workmen’s Club of Manchester have graciously offered their hall for a time of gathering following the burial service.

Arrangements under the direction of McHugh Funeral Home and Cremation Service, Manchester, NH.

In Memory Of Frederick Henry Kapala