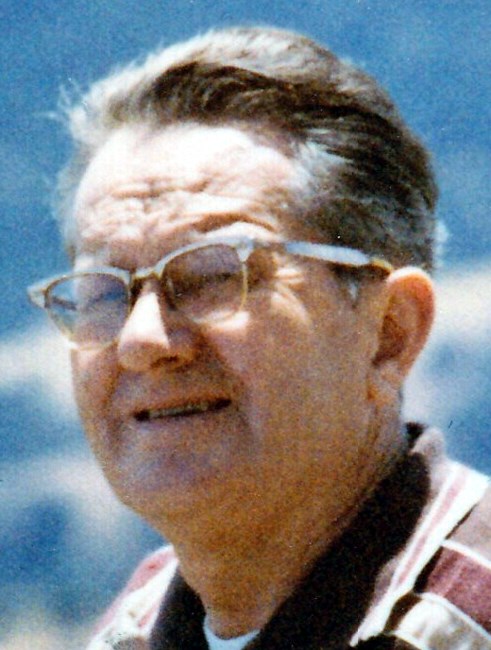 Henry J. Stefanik, 88, of Manchester, died December 2, 2016 at the Hackett Hill Healthcare Center after a lengthy illness. He was born in Manchester on May 21, 1928 the son of Frank and Balbina (Bigos) Stefanik and was a lifelong resident of the Queen City. He was educated in the local school system and was a graduate of Manchester High School Central.

Henry was a proud veteran of the US Army serving during World War II and was a member of the Polish Legion of American Veterans. He was employed as a mail handler with the US Post Office retiring after 20 years of service. He was a real people person and loved getting together with family and friends regaling them with his sense of humor. He enjoyed karaoke and taking a chance in the casinos or on the hot tip at the horse races. He will be fondly remembered as a loving and devoted husband, father, grandfather, great-grandfather brother and friend.

Members of his family include his two daughters Lynda Arreguin of Castro Valley CA and Irene Ficek of Deerfield, his six grandchildren Jenny Teebay, Bobby Teebay, Nick Teebay, Robyn Ficek, Donald Ficek and Mark McKean and his two great-granddaughters Ella Conrad and Alexys Ficek as well as several nieces, nephews and cousins. His family would like to thank the staff at the Hackett Hill Healthcare Center for the loving care Henry has received over the last few years.

Visitation was held on Monday December 12 from 5 to 8 pm at the McHugh Funeral Home 283 Hanover St. corner of Beech St. in Manchester with a funeral service celebrated at 7 pm. Private burial was in Pine Grove Cemetery. In lieu of flowers, the family requests that memorial donations in Henry’s name be made to the American Diabetes Association 10 Speen St. Floor 2 Framingham, MA 01701 or to the New Hampshire SPCA 104 Portsmouth Ave. Stratham, NH 03885.

In Memory Of Henry J. Stefanik