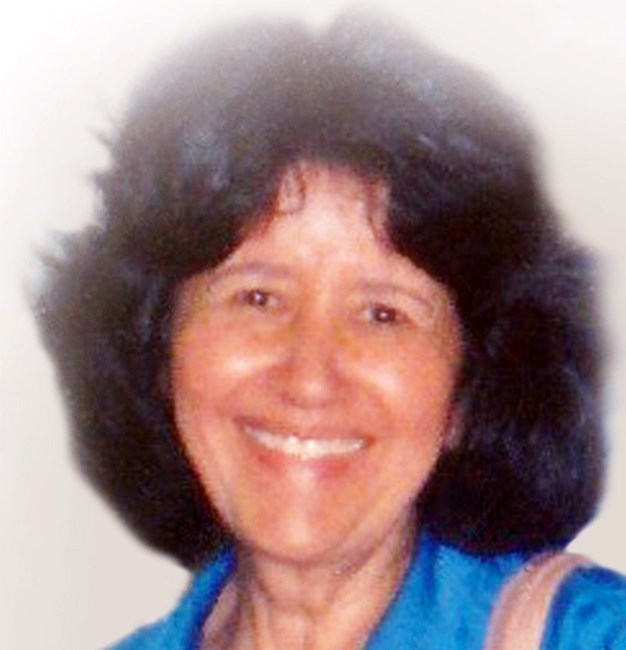 Irma Perez Rizo, 87, of Bedford, passed on peacefully to Heaven on January 13, 2017 at the Community Hospice House in Merrimack NH after a lengthy illness. She was born in Yotoco, Colombia on February 15, 1930 the daughter of Paulino and Elvia (Rizo) Perez. She grew up in Colombia before immigrating to the United States in 1981.

She was a talented seamstress who owned her own sewing business in Colombia and worked along with other fashion businesses dedicated to national beauty pageants. A devout Catholic, Irma was very active in her church and volunteered in many church activities in the Spanish Community for over 20 years. She enjoyed being part of the local church choir called the “Rondalla” a multicultural Spanish choir at Saint Augustine Church. She will be remembered as a loving and devoted mother, grandmother and great-grandmother and faithful friend. She was a true sample of generosity, gentleness and ultimately, love to many who knew her.

Members of her family include her daughter, Linda Catano of Milford, her son, Amado Nel of Colombia, her grandchildren, Justin Kennedy, Joyce Kennedy and Oscar Olmedo, her great-granddaughter Alicia, her two brothers, Gilberto Perez and Silverio Perez and her three sisters, Rosa Perez, Mery Perez and Zaida Perez all of Colombia as well as nieces, nephews and cousins.

Visitation was held on Thursday January 26 from 5 to 7 pm at the McHugh Funeral Home 283 Hanover St. corner of Beech St. in Manchester. A Memorial Service was celebrated on Friday January 27 at 11 am at St. Anne/St. Augustin Church 382 Beech St. Manchester. Inurnment followed in Pine Grove Cemetery.

In Memory Of Irma R. Perez