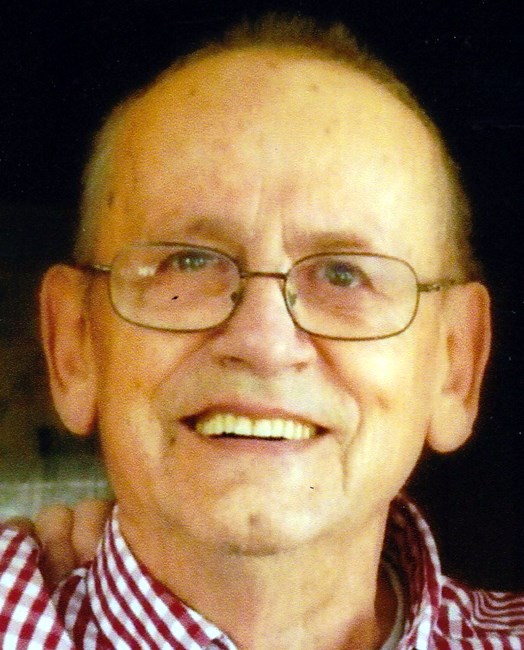 Julien “Bill” Canuel, 81, of Manchester, died October 17, 2017 at the Bedford Rehabilitation and Nursing Center after a lengthy illness. He was born in Berlin, NH on April 20, 1936 the son of Philippe and Marie (Dion) Canuel. He grew up in Berlin and was educated in the local school system.

He was a proud veteran serving in the New Hampshire Army National Guard and also in the US Navy. He was employed as a machinist at the International paper Company and at Felton Brush where he met the love of his life the former Patty Wietecha and together they shared 50 years of life, love and adventures. Julien loved the outdoors, especially the quiet times he spent with a fishing rod in his hand, whether he caught anything or not. He will be fondly remembered as a loving and devoted husband, father, brother and friend.

He was predeceased by his brothers Robert Canuel and Roland Canuel and his sisters Lucille Stanton and Jeanette Ayotte.

Members of his family include his wife Patty Canuel and his daughter Wendy Canuel both of Manchester, his sisters Louise Corkum and her husband Carl, Germaine Gauthier, Juliette Alberg and Yvonne Cammaloucci and her husband Eugene, his sister-in law Marlene Herod and her husband Franklyn and his brother-in-law Matthew Wietcha and his wife Cathy as well as several nieces, nephews and cousins. His family would like to thank the Bedford Rehabilitation and Nursing Center and Frisbie Memorial Hospital for the loving care and devotion shown to Julien.

There are no calling hours. It is requested that memorial donations in Julien’s name be made to Alzheimer’s Association 166 South River Rd. Suite 210 Bedford, NH 03110.

In Memory Of Julien Canuel