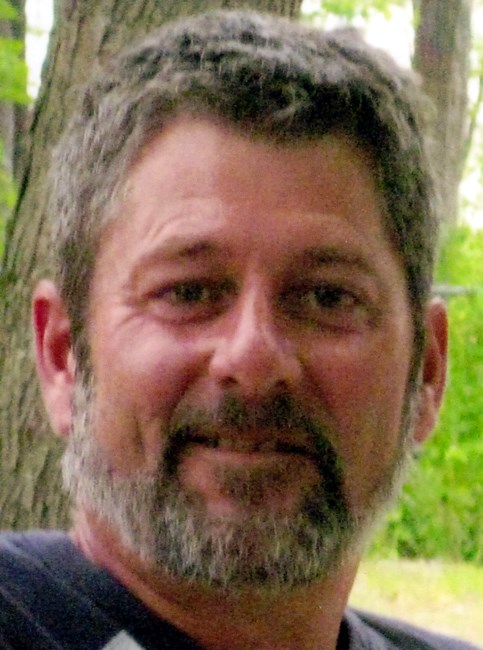 Ronald J. “Ronnie” Lievens, Jr., 56, of Manchester, died October 28, 2016 at the Community Hospice House in Merrimack after a long illness. He was born in Manchester on August 3, 1960 the son of Ronald J. and Rosalie (Levesque) Lievens, Sr. and was a lifelong resident of the Queen City. He was educated in the local school system and attended Manchester High School West.

He was employed in the construction industry for many years particularly as a roofer with Gould Roofing and Worcester Roofing and was a member of the Workmen’s Club and the Canadian Club. Ronnie was a simple man who loved grilling steaks and spareribs for his family and friends. He enjoyed golfing and was a much sought after partner for his excellence in horseshoes. He especially loved his quiet time spent in his little fishing boat. Although it was small and it held all the fish that he caught, the “big ones” always seemed to get away. His love of the outdoors and the pleasure he got from building “big” campfires were satisfied by his time spent at the cottage in Maine. On weekends, he could always be found in his “man-cave” cheering for the Patriots and the Red Sox. He will be fondly remembered as a loving and devoted father, grandfather, son, brother, partner and friend.

Member of his family include the love of his life, his partner of more than 15 years Karen Asselin of Manchester, his two daughters Brooke Lievens and her companion Chad Gokey of Allenstown and Jennifer Lievens-Chisholm and her husband Ray of Fitchburg, MA, his son Ronald J. Lievens III of Manchester, his mother Rosalie Lievens of Tilton, his three sisters Debra Lievens-Coltey and her husband Richard of Franklin and Dawn Wright and Melissa Lievens both of Northport, FL as well as several grandchildren, nieces, nephews and cousins.

Visitation was held on Thursday November 3 from 4 to 6 pm at the McHugh Funeral Home 283 Hanover St. corner of Beech St. in Manchester followed by a Memorial Service in the funeral home. In lieu of flowers, the family requests that memorial donations in Ron’s name be made to the Community Hospice House 210 Naticook Rd. Merrimack, NH 03054.