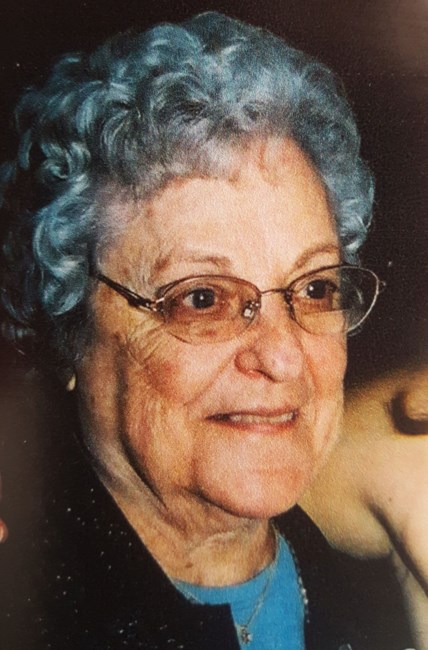 She was employed at several area hospitals, spending the greater part of her career at Elliot Hospital in Manchester. Veronica continued to serve as a volunteer at the Elliot for many years following her retirement.

Veronica was predeceased by her husband John W. Olkovikas and son Thomas W. Olkovikas. She is survived by three sons, Robert, William and James Olkovikas, along with seven grandchildren and twelve great grandchildren, nieces and nephews.

In Memory Of Veronica E Olkovikas