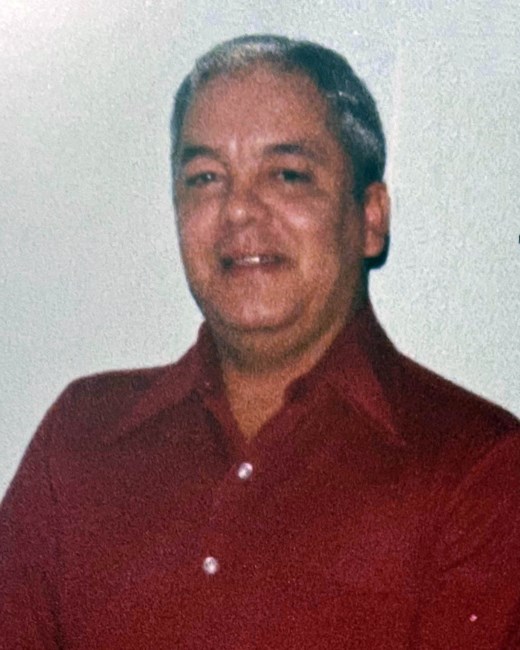 Antonio Sanchez Jr., 82, of Mansfield, passed away at his home on Friday, September 16, 2022. Antonio was born on June 15, 1940 in Logan, West Virginia, and was the son of Antonio Sanchez Sr. and Iva Lee (Hall) Sanchez. Antonio proudly served in the United States Air Force. Antonio loved and adored his grandchildren with a very special relationship with his great-grandson, Miguel, who was his guy. Antonio comes from a family that finds the importance in laughter. He was an avid Ohio State fan, and loved shuffleboard. He is survived by his wife, Beverly (Smith) Sanchez; his children, Dottie (Mike) Young, Carol Sanchez, Tony Sanchez III, and Isis Sanchez; his grandchildren, April Young, Arlene Young, Marcus (Katie) Naranjo, Jonathan (Alison) Naranjo, Cassandra (Heber) Naranjo, Devin (Michelle) Perry, Aaliyah (Aaron) Grimes, Drew (Jayla) Sanchez, Texas (Christian) Sanchez, Evalena and Isabella; numerous great-grandchildren; and his siblings, Joan, Texas Lee, Omar, Bobby, Iva Lee, and Pappy (Gail). In addition to his parents, he was preceded in death by his sister, Jewel; sister-in-law, Betty; mother-in-law, Pauline; and several drinking buddies. There will be no public services observed. The Diamond Street Home of Wappner Funeral Directors is honored to serve the Sanchez family.
See more See Less

In Memory Of Antonio Sanchez Jr.