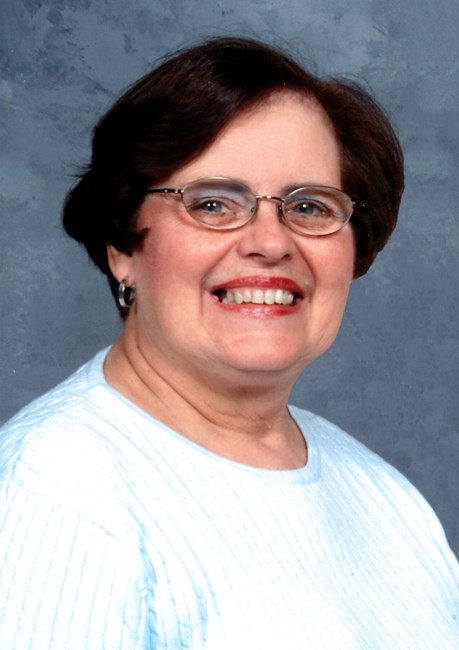 Barbara Anne Cornell, 86, of Mansfield, Ohio passed away on Sunday, January 22, 2023. She was born in Mansfield on May 1, 1936 to the late Kenneth and June (Russell) Bonner. Barbara had previously worked as a bank teller at First National Bank. She was well-known as a social butterfly and never met a stranger. She loved people, but her family meant the world to her. She was an awesome mother, especially grandmother, and cherished her time spent with family. Barbara was a devoted Christian woman and was a member of the Main Street United Methodist Church. She loved her church family and enjoyed working with the youth which led to her becoming the youth coordinator for many years. She remained active and faithfully served within her church. She also enjoyed music and reading. Barbara is survived by her son, William “Bill” (Sherri) Cornell; daughters, Wendy Roberts and Debby (Chris) Brizzi; 8 grandchildren; 15 great-grandchildren; 3 great-great-grandchildren; brother, Bill (Sharon) Bonner; brother-in-law, Darrell (Sue) Cornell; and numerous nieces and nephews. She was preceded in death by her husband, William Cornell Sr. The family will receive friends from 2:00 – 6:00 p.m. on Friday, January 27, 2023 at the Diamond Street Home of Wappner Funeral Directors, 98 S. Diamond St., Mansfield, Ohio 44902. A service will be held beginning at 10:00 a.m. on Saturday, January 28, 2023 with Pastor Garland Harvey Jr. and Pastor Doug Lewis officiating. Memorial contributions may be made to the Main Street United Methodist Church, 230 S. Main Street, Mansfield, Ohio 44902.
See more See Less

In Memory Of Barbara Anne Cornell