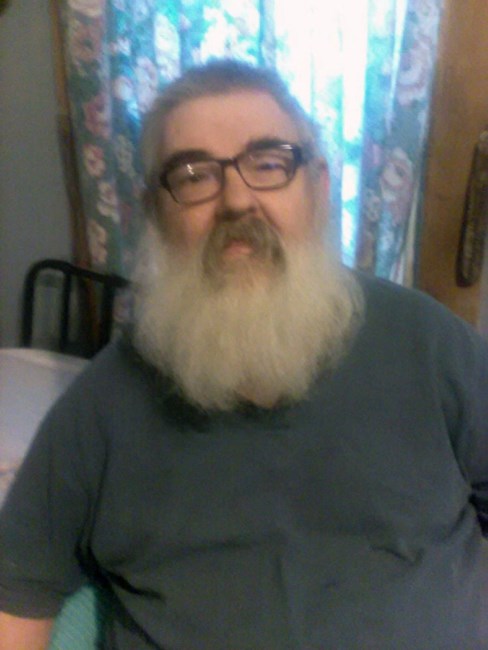 James “Jim” Wayne Clinage Sr., 63, passed away on Sunday, January 15, 2023 at OhioHealth Mansfield Hospital. Born February 11, 1959 in Mansfield, Ohio, Jim was the son of James and Josephine (Hoffman) Clinage. Jim was an accomplished driver in the Demolition Derby and had won many trophies. He loved being outdoors and especially enjoyed fishing. He was a passionate Steelers fan who never missed a game. He loved his dogs, and listening to county and bluegrass music. He is survived by his wife, Susan Morris Clinage; his children, James “Jimbo” (Michele) Clinage Jr., and Jacob Paul Clinage; his siblings, Betty (Earl) Brewer and Ruth Harris; and numerous nieces and nephews. In addition to his parents, he was preceded in death by his siblings, Robert Clinage and Carol (Luke) Brewer; a brother-in-law, Ray Harris; a nephew, Earl Brewer Jr.; and a niece, Chris Harris. There will be no public services observed. The Diamond Street Home of Wappner Funeral Directors is honored to serve the Clinage family. Words of condolence may be expressed at www.wappner.com
See more See Less

In Memory Of James W. Clinage