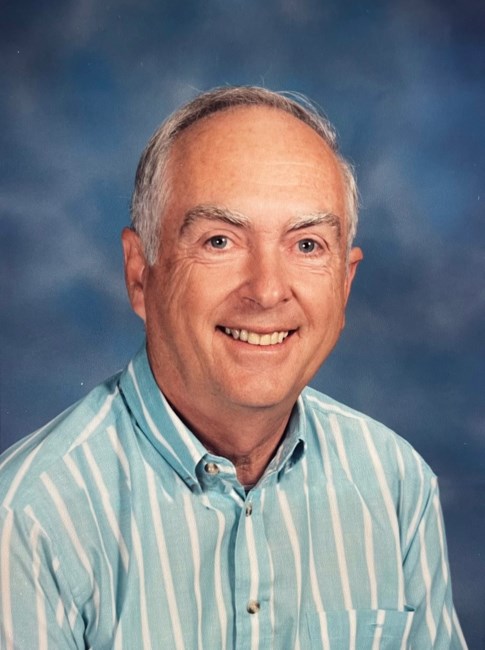 Former Brownsville, Marble Falls, and Kingsland resident James Robert Hatch (Jimmy) went to be with the Lord on May 12th, 2022 in Spicewood, Texas. He was born August 2, 1931 in Edinburg, Texas to Frank and Dory Hatch. Jimmy was a truly amazing man and quite the character, and as such he was loved by all. He grew up as a farm boy in the Rio Grande Valley and at 12-years-old drove the school bus for all the other farm kids attending Weslaco Schools. Jimmy began his career with Burton Auto Supply and Burton Bearing and Industrial when he was just 15-years-old. He was already building his own hot rods and wanted the job to get parts for his cars. The manager of the store asked, “Why on earth should I hire a kid like you?” Young Jimmy responded, “Because sir, I’m just like a piece of puddy. You can mold me into whatever you want or need me to be!” He was hired on the spot and was called “Puddy” at Burton’s for decades, rising up to be vice-president of Burton Auto and president of Burton Bearing. The All-American Dream—with a great attitude, hard work and grit, he went from stockboy to president of the company. In that time, Jimmy applied his engineering expertise to create innovations still impacting our lives today. He invented the onion drier that reduced the cost of onions by helping them to make it to grocery shelves before rotting as well as the v-belt hauling drive for shrimp boats that improved safety and production. So…if you like onions and shrimp, you have Jimmy to thank! As Burton’s described upon his retirement, “Jim is one of the true pioneers of the Agriculture and Industrial Supply business in the Rio Grande Valley.” There was a gap in his career when the U.S. Army called for him to serve in the Korean War. There the military tapped into his electrical engineering expertise and tasked him with training enlisted men to install, inspect, and repair electrical power to military installations and along the front lines. Jimmy was very proud of his service to his country and often reminisced of those days. Upon his return he married the love of his life, Elaine Harris, on April 25,1954. They resided in the Rio Grande Valley for over 32 years—30 of those years in Brownsville where they raised their family and served the community. Jimmy served as president of the United Way of Brownsville as well as president of the Lions Club of Brownsville. From there, Jim and Elaine moved to the Marble Falls and Kingsland areas where they lived for over 20 years and both served and worked for Marble Falls ISD as well as the First Baptist Church of Marble Falls and the First Baptist Church of Granite Shoals. Jimmy was a deeply spiritual man of great faith. Always involved with his church, he served as a deacon and officer through the years. After retirement, Jimmy and Elaine hit the road! They worked at a dude ranch near Yellowstone National Park where they loved meeting and greeting people from all over the world. Together they had many adventures and much joy in those years travelling and visiting 49 states before moving to Spicewood. In Spicewood, Jim lived with daughter Bettie Anne and her family for the last 15 years along with his beloved dog, Chula. They loved being together through thick and thin and Jim made a whole new set of friends barbecuing and hosting Texas football parties with the crew. But the most powerful thing that Jimmy Hatch did was the way that he touched the lives of everyone he met—always a smile on his face, he never met a stranger. But his greatest impact was on his family. All agree that they’ve never met a better or more selfless person in their lives. One part Jimmy Stewart, one part Johnny Carson, one part John Wayne…he was the inspiration and rock of our family. His life lessons and examples of faith, love, support, humor, positivity, selflessness, and devotion will live on in his children, grandchildren, and great-grandchildren. Jimmy was predeceased by his wife, Elaine, parents and five siblings. He is survived by his son Jim Hatch, Jr. and his wife Beverly Dorroh of Kerrville, daughter Susan Petticrew of Georgetown, daughter Bettie Anne Buerk and her husband Tom Buerk of Spicewood, nine grandchildren and five great-grandchildren. Funeral services will be held Saturday, March 21st at 1:00pm at Clements-Wilcox Funeral Home, Marble Falls, TX.
See more See Less

In Memory Of James Hatch Sr.