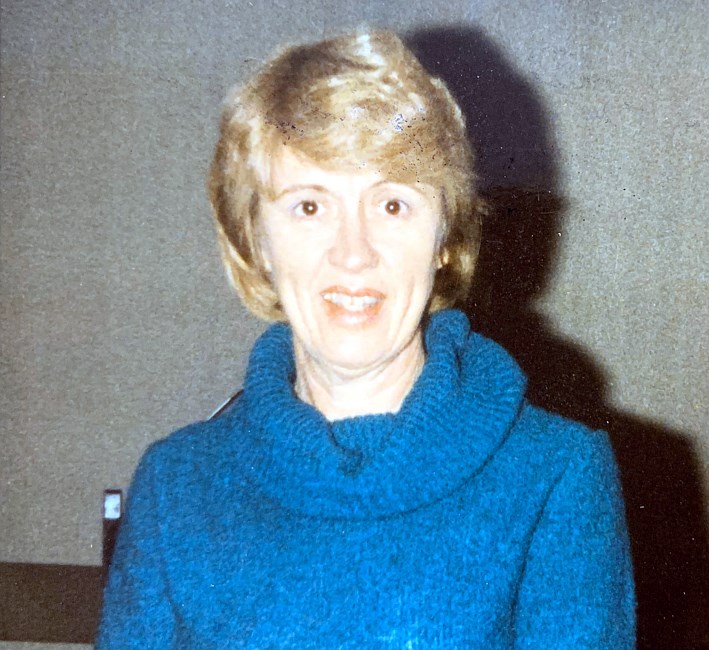 On Sunday morning, September 4th, Lucia Hart Gurley of Marbles Falls, Texas went to be with her savior. She was 86 years old. Lucia Ellen Hart was born to William Arthur Hart and Elizabeth Whitner Hudgens on December 13, 1936 in York, South Carolina. At an early age, she became active in her church, sports, and her community. She matriculated to Longwood College where she majored in math and was active in her sorority, sports, and student government. Upon graduation, she worked as a mathematician at Langley Air Force Base where she met her husband, John Rex Gurley, Jr. John and Lucia were married on January 2nd, 1960 in York. After several years working at Langley, John’s fascination with the emerging space program resulted in an opportunity to relocate to Houston as a part of NASA. Eventually John and Lucia settled in Dickinson, Texas where they raised their two children, Beth and Bill. Over 38 years, Lucia’s dedication and impact to the community of Dickinson was immeasurable. She was active in her parish at Holy Trinity Episcopal Church, where she was a member of the Daughter’s of the King and served as the president of Women of Holy Trinity. She was a substitute teacher in the Dickinson Independent School District for over 20 years and also worked as a private tutor. She served on the boards of the Galveston chapter of the American Red Cross and the Dickinson Library Association. In 1977, she and many others successfully campaigned for the incorporation of the city of Dickinson. Following this effort, she would serve on the city council as an alderman for 11 years where she earned the affectionate title, "Aldermom." Following this chapter, Lucia dedicated herself to raising grant dollars for the Dickinson School District for which she eventually received the HOSTS Betty Scharff Award, the highest national honor bestowed on a volunteer. She also spent 15 years working on "Keep Dickinson Beautiful," a non-profit dedicated to the beautification of the city and its public spaces. As a result of her tireless service and generosity, Lucia was named “Citizen of Year” in 1982 by the Dickinson Chamber of Commerce. She also had the unique experience of having “Lucia Gurley Day” declared, not once but twice; first by by Mayor Robert Holley on February 23, 1982, and then again by Mayor Joseph Malloy on December 13th, 1986, her fiftieth birthday. In addition to these public facing volunteer roles, Lucia had a personal passion for helping individuals overcome a fear of swimming. A certified water safety instructor, she spent countless hours in the pool helping others and took it as a personal challenge that she could “teach anyone to swim.” Resultingly, scores of children, as well as several adults, now know how to swim. In addition to her many community interests, Lucia personally enjoyed tennis, swimming, book reading, and bridge. She was also a frequent traveler. While she traveled as far north as Alaska and as far south as Bariloche, Argentina, her favorite destination was always seeing the amazing museums, churches, and architecture across Europe. Lucia was also an avid sports fan. As a lifelong fan of the Houston Astros, the Houston Rockets, and the Dickinson Gators, she was fortunate enough to have attended a World Series, an NBA Championship, and the 1977 Dickinson High School state football championship at Memorial Stadium in Austin. Lucia was known for her devotion to her faith, her natural leadership skills, her huge heart, her limitless generosity, and her remarkably positive outlook on life. Even in the face of a Parkison’s diagnosis she kept a positive spirit and attitude. She is survived by her husband John, her two children Beth Vaughn and Bill Gurley, and five grandchildren — Taylor, Reagan, Rex, Gus, and Ava — all of whom she potty-trained and taught to swim. A service will be held in her honor on Saturday September 24th at 2pm at Trinity Episcopal Church in Marble Falls, Texas. In lieu of flowers, please donate to the Parkinson’s Foundation, The Michael J. Fox Foundation, or a charity of your choice
See more See Less