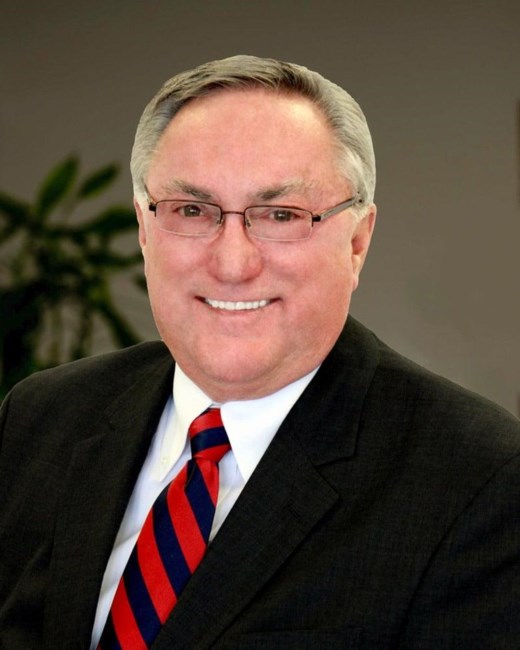 John Robert Kendall President & CEO of DK Security and former United States Marshal went to his heavenly home on April 28, 2021. John, 78, is survived by his wife Carri, his three children, Kimberly, Kathryn, and Johnny, and his six grandchildren: Kendall, Nick, Steven, Michael, Ali, and Zack. John Kendall had a distinguished career in law enforcement that spanned 32 years. His career included 13 years as the United States Marshal for the Western District of Michigan, appointed by President Ronald Reagan. He received five outstanding and distinguished service awards from two United States presidents and three attorneys general. Before becoming United States Marshal, he served as Undersheriff of Grand Traverse Country, Michigan, and Chief of Police of Harbor Springs, Michigan. Additionally, he was in the United States Air Force serving his country during the Vietnam War. He founded DK Security in 1995 with the late Robert DuHadway. DK Security provides security services and investigations to clients across the state of Michigan and Ohio. Led by John’s visionary leadership, DK Security is among the 50 largest security companies in the United States. He was a man of deep faith, filled with a passion for family, friends, and DK Security. A Celebration of Life service will take place this summer in Grand Rapids, Michigan. We will share the information as it becomes available.
See more See Less