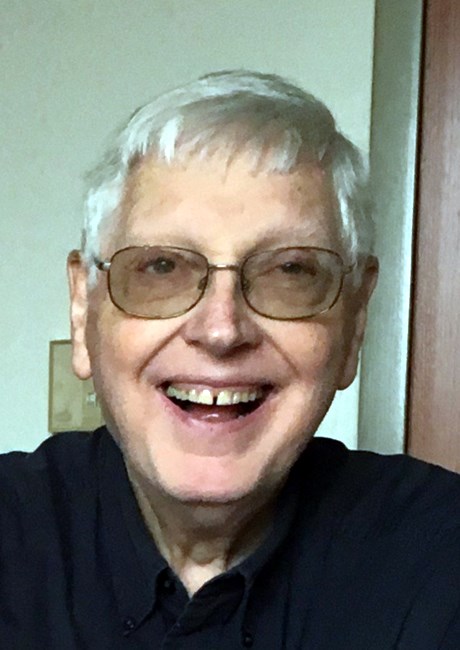 Arlin Dietrich Jansen was born February 6, 1942, in Mountain Lake, Minnesota to David Herbert and Katherine (Warkentin) Jansen. He grew up in Mountain Lake and attended St. Olaf College where he met and married his wife Ruth Arlene Whittaker on November 27, 1964. They lived abroad for several years in Japan, Indonesia, and the Philippines teaching English and working for the Evangelical Lutheran Church in America. Arlin received his PhD in ethnomusicology from the University of Washington. The family moved to Indiana in 1985. During his lifetime, he was an organist, taught music, and owned a commercial cleaning business. At the beginning of 2022, he moved to Georgia to be closer to his children and grandchildren. He died September 14, 2022 in Marietta, Georgia. He is survived by his son David (Whitney) Jansen; daughter Natalie (Jansen) Street (Thomas); 3 grandchildren, Benjamin and Rowan Street; and Cassidy Jansen; sister Lorna (Jansen) Schultz; sisters-in-law Sonia Whittaker and Donna (Whittaker) Schaefer (James); and many other family and friends. HM Patterson and Son Canton Hill Chapel is honored to serve the Jansen family during this difficult time.
See more See Less

In Memory Of Arlin Jansen