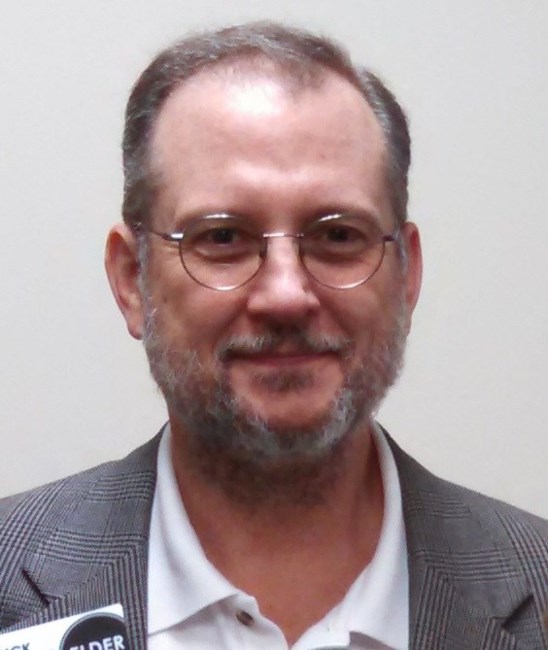 In the professional world, he was known as CJ. To many, many family members and friends, he was Buck. Devoted to his wife Melanie, together they shared 38 wonderful years of love and laughter, the creation of many good memories and weathering the storms of life together. His dedication to extended family members was also very strong. Trayser’s, Owens’, Brown’s, and Rogers’ all benefitted from his desire to help in many different ways. Whether it was building a shed, cutting a tree, moving someone’s home in the back of his pick-up truck, researching whether something was truth or scam or just researching to find the answer to a question, he was always willing to go the extra mile. He was strong in his Christian faith, never wavering in his trust in God. He was a model for the highest of moral standards of honesty and integrity. At church, he was an Elder and an eager volunteer, jumping in to meet needs without needing to be asked. He was co-leader of the job’s ministry, Career Crossroads, a passion he developed after experiencing job loss himself. He loved his work. When he discovered computers in the 10th grade and realized he had a natural aptitude for them he never looked back. His natural ability with computers evolved over the years into other roles, which led him eventually into project management. This role allowed him to continue to exercise his ability to solve problems which gave him great satisfaction. He earned his Bachelors’ degree in 1986 in Business Administration. In 2005, he earned a Master of Science degree in Information Technology with a specialization in Project Management and Leadership. And in 2015, he earned a Doctor of Education degree in Educational Technology. He is survived by his wife, Melanie; his mother, Lillie Owens Trayser; his brother, David Trayser (wife- Amanda; children- Mitchell, Kelly, Sarah, Rebecca); sister-in-law, Teresa Bennett (children- Eli [Erika], Jonathan), loving Aunts and a multitude of cousins. Memorial Services will be held Saturday July 13 at 2 PM at Mount Paran Church. The family will receive friends between the hours of 12:30 until 2 PM Saturday at the church.
See more See Less