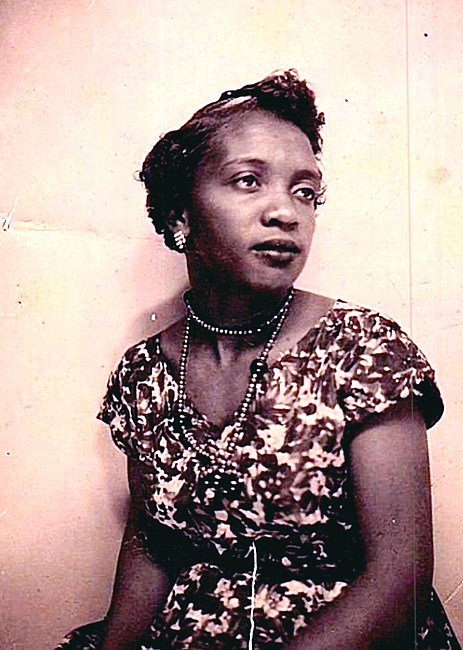 Dorothy's Life Began June 5th, 1937 Her New Life Has Begun, January 15th, 2023 Dorothy Mitchell was born at home in Vinings, Georgia ( Cobb County ) to the late Linda Mitchell and Lucious Davis, Jr. Dorothy Conly confessed the Lord, Jesus Christ as her savior at an early age. She attended Lemmon Street High School, of Marietta, Georgia. Dorothy was a respected and active member of the Kings Chapel A.M.E. Church, of Smyrna, Georgia. Dorothy was an amazing cook. Cooking was her passion and a gift of love to her family, friends, church, community and countless others. She was a strong participant, in all of her church activities, programs, and fundraisers. She was a constant supporter and advocate for anyone, in need of help. She comes from a family that has longevity on her Father’s side. Her 2nd Great-Grandmother, Charlotte Davis, of South Carolina, was born in 1812 and died on March 5th, 1922, in Smyrna, Georgia, at 110 years of age. Dorothy’s 2 Aunt’s also live to 101 years old: Emma Davis, born in 1912, in Mableton, Cobb County, Georgia. She died in 2013, living in, Atlanta, Georgia. Her other Aunt; Essie Mae Davis, was born November 25th, 1913, in Mableton, Cobb County, Georgia and died, August 29th, 2003, in Atlanta, Fulton County, Georgia, at 99 years old. She leaves behind her beloved children; Daughter, Wanda Larmore; Son and Daughter In Law, William & Dena Conley; Nephew, Terry Redding, who was raised in her home; 9 Grandchildren; 17 Great-Grandchildren and 1 Great-Grandchild. Two Sisters, on her Mother’s side: Willie Mae (Paul) Moss and Clarice Redding; 6 Sister’s on her Father’s side: Gearline D. Johnson, Charlene Bradley, Betty Ann Davis, Nellie M. Davis, Mary Williams and Eartha Davis; a host of nieces, nephews, cousins, and friends whom she loved. She was preceded in death by her Husband, Willie Frank Conley; Sons, Clifford Earl Mitchell and Kenyon Conley; Brothers, Rufus Mitchell, L.C. Mitchell, Henry Lewis Mitchell; Sister, Rosa Lee Mitchell; Brothers, on her Father’s side: Ronnie Davis, Melvin Davis, Jimmy Davis and Lucious Davis. A visitation & receiving of friends for Dorothy will be held Saturday, January 28, 2023 from 12:00 PM to 1:00 PM at Georgia Memorial Park Funeral Home and Cemetery Winkenhofer Chapel, 2000 Cobb Pkwy SE, Marietta, GA 30060. A funeral service will occur Saturday, January 28, 2023 from 1:00 PM, 2000 Cobb Pkwy SE, Marietta, GA 30060. A committal service will follow her Funeral Service.
See more See Less

In Memory Of Dorothy Mitchell Conley