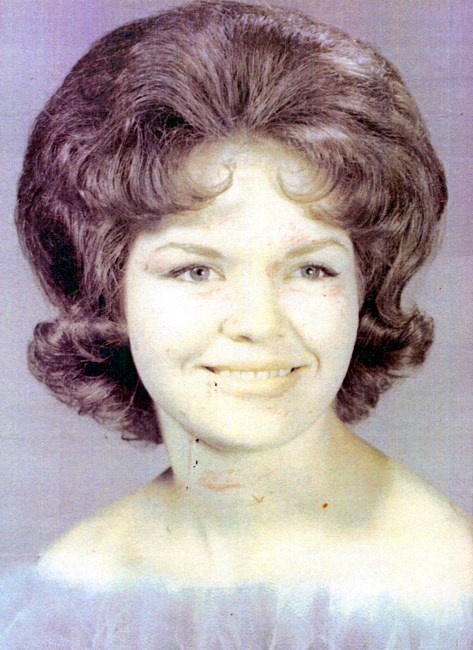 Kathleen Lee Horner, age 78, or Marietta Georgia passed away on May 9, 2022. Kathy was born in 1944 to Geraldine Isa Mae Mulvaney and Paul Robert Mulvaney in Chicago, Illinois. She was a graduate of Jess. H. Jones Senior High School in Houston and graduated from University of Houston in 1967 with a B.S. in Dietetics. Prior to her retirement in 2001, Kathy had a long and successful career with Delta Air Lines. She began as a flight attendant in Houston in 1969 and was quickly promoted within the In-Flight Service Department receiving promotions along the way including Supervisor in Houston, Assistant Manager in Atlanta, as well as Regional Manager. She was also a Regional Manager in the Catering Department before returning to flying. Kathy also worked on many special projects while in both departments. After retirement Kathy continued her love of helping others by spending many years working with Delta Clipped Wings, a 501 (c)(3) Organization, a charity-based organization based in Atlanta. Kathy held numerous positions while working with them including Co-President and Co-Chairman of the Board. This group's work was very special to her, and she remained a member until she died. In her spare time Kathy enjoyed travel, dinner with friends, working in the garden with Jim, and playing with her beloved poodles. She was a talented seamstress and an accomplished cook and remained a die-hard fan of the U of H Cougars and was delighted with their recent successes. Kathy is preceded in death by her husband James Leo Horner and her parents. She is survived by her sons Paul Dillard and Mark Dillard, her stepsons Randy and Lee Horner, her sister Margaret Glazer, her brother Terry Mulvaney, and her cousin Jerry Weg. A memorial service will be held 11 A.M. on the 28th of May 2022 at H.M. Patterson & Son Funeral Home on Old Canton. Flowers will be accepted gratefully, or alternatively the family kindly asks that you consider a donation in Kathy’s name to the USO, The Atlanta Humane Society or The Breast Cancer Research Foundation.
See more See Less

In Memory Of Kathleen M. Horner

Send flowers in the next 3 hours for guaranteed delivery.