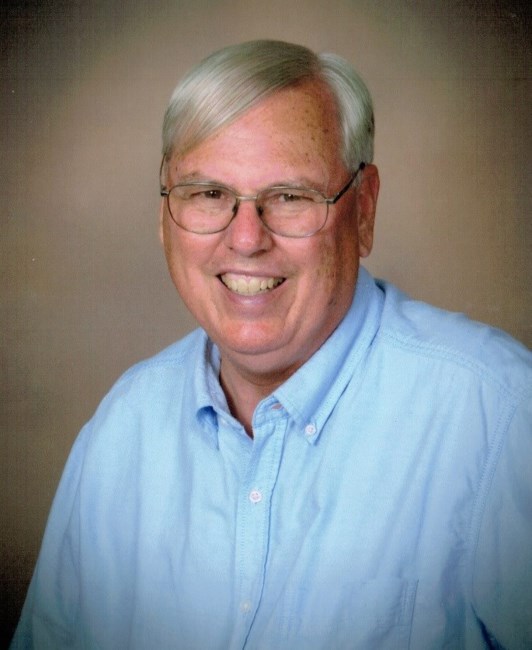 Gary L. Fausz, 71 of Markle passed away on Friday, May 6, 2022 at his residence after a courageous battle with pancreatic cancer. He was a graduate of Norwell High School and Clarke City Tech Institute, Springfield, Ohio. He was a family man who was willing to lend a helping hand at any time. Gary was also the proud owner and operator of G & R Sales and Service for over 40 years. He took pride in his business and worked to take care of the local community through his lawn mower repair shop. Outside of business hours he was an active member of Markle United Methodist Church and participated in their church bowling league. He enjoyed hobbies such as tractor pulls, traveling for local fish fries, going to various IU basketball games with his son-in-law, fishing and anything involving his two grandchildren Harper and Brooks. Gary was born on October 5, 1950 in Huntington, the son of William D. and Clara M. (Douglass) Fausz. He was united in marriage to Roma Moss on August 1, 1976 in Galveston, Indiana. Survivors include his wife: Roma Fausz of Markle; a daughter: Amy (Nathan) France of Roanoke; a sister: Sherry (Dale) Jones of Palmetto, FL; a brother: Terry (Pam) Fausz of Huntington; grandchildren: Harper France and Brooks France of Roanoke; an aunt: Marilyn Douglass of Markle and several nieces and nephews. He was preceded in death by his parents. Visitation will be held on Thursday, May 12, 2022 from 3:00 -7:00 P.M. at the Myers Funeral Home Markle Chapel located at 415 N. Lee St, Markle, IN 46770 Funeral service will be held on Friday, May 13, 2022 at 10:00 A.M.at the Myers Funeral Home, Markle Chapel, located at 415 N. Lee St, Markle, IN 46770 Interment will take place at Hoverstock Cemetery, Zanesville. Memorial donations can be made out to the American Cancer Society in care of Myers Funeral Home, P.O. Box 403, Markle, IN 46770.
See more See Less

In Memory Of Gary L. Fausz