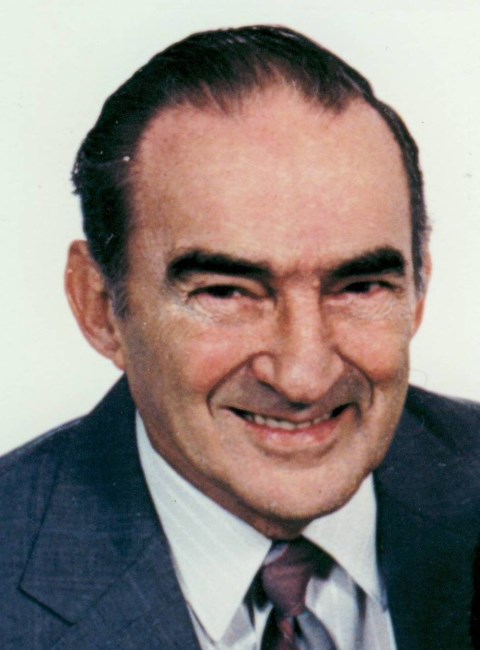 Hilman Joseph (Buster) Matherne, a retired Monsanto employee, entered the realm of peace and serenity at the age of 93 on Wednesday, January 05, 2011 at his residence. He was preceded in death by his beloved wife of 62 years, Annette Babin Matherne and son David Peter Matherne. He was the eldest son of the late Clairville and Dora Boquet Matherne and brother of the late Ray Matherne, Francis (Purpy) Matherne, and sister Elaine Orgeron.. He is survived by brother Terral Matherne and sisters Hilda Breaux, Lydia LeBlanc, Lorraine Fanguy, Marie LeBoeuf, and Carolyn Matherne, his daughter, Janet Lorio (Tommy) and his sons Robert Joseph Matherne (Adele), Paul Francis Matherne (Joyce), Stephen James Matherne (Janice}, Kevin Michael Matherne (Vicki), and daughter-in-law Barbara Matherne.. He is also survived by 13 grandchildren, 22 great grandchildren, and 3 great-greatgrandchildren.. He was an avid sportsman, gardener, gifted craftsman, and was a prior Grand Knight for the Knights of Columbus Council 2409. The family would like to give special thanks to caregivers Shandra (Myme) Bell and Deborah Parfait for their loving care for the last two years.

A Funeral Mass will be held at Holy Family Catholic Church, Luling, on Monday, January 10, 2011 at 11:00 AM with Fr. John Finn officiating. Visitation will begin at 8:30 AM. Interment will be in St. Charles Mausoleum. Westside Leitz-Eagan Funeral Home is in charge of arrangements. Express condolences at www.westsideleitzeagan.com.

In lieu of flowers, contributions can be made in Hilman's name to the Holy Family Catholic Church Building Fund. Their address is 155 Holy Family Lane, Luling, LA 70070.

In Memory Of Hilman Joseph Matherne