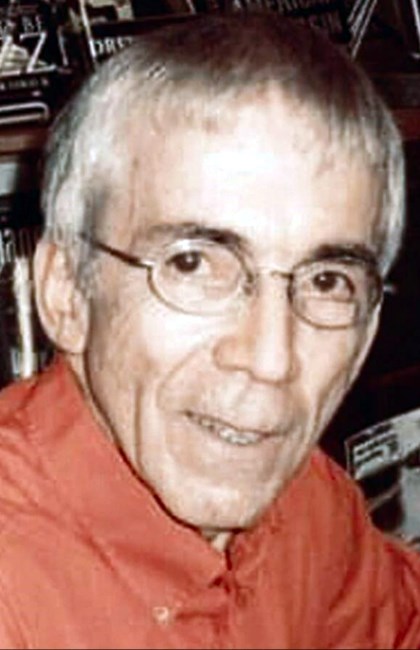 Vincent Orr Drago, 82, born in New Iberia and a resident of New Orleans, passed away on January 17, 2023. Vince donated his body to Tulane University Medical School. A memorial Mass will take place at 10 a.m. on Saturday, February 4, 2023, at St. Peter’s Catholic Church in New Iberia. All his friends, family, colleagues and past students are invited to attend. Vincent graduated from St. Peter’s college in New Iberia. He began his long career as an educator at his alma mater, Catholic High School, in New Iberia. He went on to teach at St. Andrews School in Jackson, Mississippi, De la Salle High School, Jesuit High School in New Orleans and St. Martin’s Episcopal School in Metairie. He was well respected by his students and colleagues. He was known for his love of Italy and studied abroad under the mentorship of Father Reginald Foster, who was the linguist and speech writer for the Pope. He eventually moved to Rome after retiring from teaching. While in Rome he was very active in his parish church, Santa Maria en Trastevere. After 17 years in Italy, he returned to New Orleans. He resided at Lambeth House, where he continued teaching Italian, enjoying the friendships of many people. Vincent had many interests in life including mastering the Latin and Italian languages, long distance running (where he won numerous awards), showing visitors from home around Rome and authoring five books on the history of Rome. Vince enjoyed attending the opera and especially enjoyed the tenors. His personal favorite was Mario Lanza. He is survived by his brother Laurie A. Drago (Patricia); sister Carrie Drago Honey; nephews Laurie A. Drago Jr. and James H. Honey II; niece Kimberly H. Breaux; great-nieces Lindsey Grace Sandoz, Laurie Grace Drago and Isabella D. Breaux; great-nephew Matthew Drago; and great-great niece Stevie R. Sandoz. Vincent was preceded in death by his parents Vincent and Grace; and brother-in-law James H. Honey. The family would like to thank Mr. Al Trevino for his selfless attention to Vince as well as the nurses and doctors at Ochsner Medical Center. The family would further like to thank the staff and residents at Lambeth House for making his time there memorable and enjoyable. He truly enjoyed his residence there.
See more See Less

In Memory Of Vincent Orr Drago