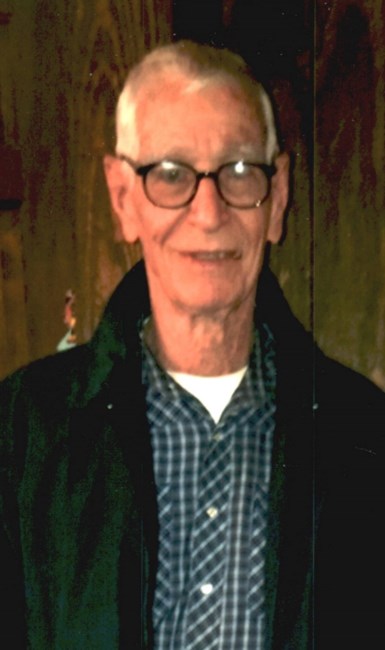 James Edward Geautreaux passed away on July 29, 2022 at the age of 92. He is survived by his daughter Shirley Turbeville and husband Larry, grandson, Jason Turbeville and wife Tiffany, great grandsons Gabriel Turbeville and Noah Turbeville, brother Joseph “Leon” Geautreaux, and sister Betty Cowart. He was preceded in death by his parents, Myrtle Mary Spence and Joseph Alton Geautreaux, his wife Gerda Ann Geautreaux, and siblings, Robert Leroy, John Allen, Shirley Ann, Eleanor “Sis” Brashears, Ray and Margie Everett, Alton and Sandra Geautreaux and brother-in-law Lonnie “Calvin” Cowart. Mr. James, better known as “Jim or Jimmy” was born in Denham Springs, LA. He retired from US Army, Fort Gordon, GA on 31 May 1970 after 20 years of service. He served in the Korean War and the Vietnam War. During his 92 years he traveled all over the world and United States. He never met a stranger and shared many of his adventures. Mr. Jim thoroughly enjoyed watching sports and Western movies and dancing. He was well known for his Jitterbug dancing which he still did in his 80’s. He loved to record “real” country music and shared it with family and friends. He will be deeply missed. A memorial service will be held at Bellevue Memorial Gardens Chapel, 4501 Wrightsboro Road, Grovetown, GA on Saturday, August 6, 2022 at 10:00 am with visitation beginning at 9:00 am.
See more See Less

In Memory Of James E Geautreaux