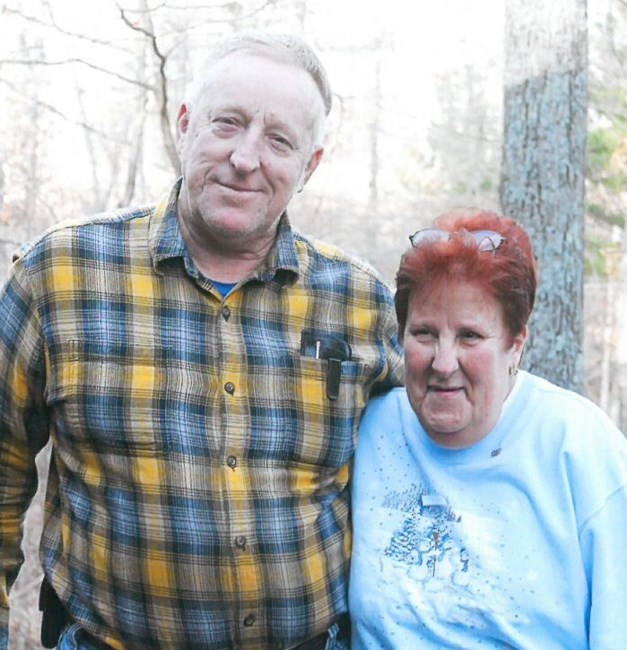 It is with great sadness that the Faircloth family announces the passing of Craig R. and Doris J. Faircloth. Craig passed away in the early morning hours of Friday October 1, 2021 at WVU Medical Center in Martinsburg, and Doris passed away in the early morning hours of Monday Oct 4, 2021 at WVU Medical Center in Martinsburg. Craig was born in Martinsburg on June 21, 1947 and was the son of the late William Stanley Faircloth and Lula Mae Gaither. He was a veteran of the United States Army. Craig was a plumber and an employee of Berkeley County Schools for 40 years. He was preceded in death by his parents, stepfather Nimrod Ashby, one brother Kenneth E. Faircloth, and one sister Carol Faircloth. Doris was born in Martinsburg on June 6, 1939 and was the daughter of the late Ernest Ray Raigner and Rachel Gladys Keesecker. Doris was an employee of Interwoven and Perfection Garment as well as Royce Hosiery. In addition, she worked at Rolane Factory Outlet Store in Martinsburg and at Martin’s Food in Martinsburg where she worked in the Deli Department until her retirement from Martin’s Food. She was preceded in death by her grandmother Ida Lee Starliper, both of her parents, two uncles the late Elmer & Wilbur Keesecker, and one brother Erwin “Buzz” Raigner. She is survived by a cousin, Mrs. Patty Smith of Lebanon, Pennsylvania. Craig and Doris were happily married for 50 years, and shared many joyous life experiences together. Both loved each other very much, and were loving and caring parents and grandparents. Both were preceded in death by one daughter Lou Anne Faircloth. They are survived by their two sons David and Daniel both of Hedgesville; two daughters-in-law Vanessa and Angie; four grandchildren Eva, Lilly, & Liam Faircloth, and Patience “Sissy” Shank as well as by one sister-in-law Mrs. Evelyn Faircloth of Martinsburg and several nieces and nephews. The family will welcome family and friends at a viewing held from 6pm to 8pm at Rosedale Funeral Home on Monday, October 18,, 2021. Their funeral services will be held at 11am on Tuesday, October 19, 2021 at the funeral home. Interment will follow in Rosedale Cemetery.

In Memory Of Craig R. Faircloth