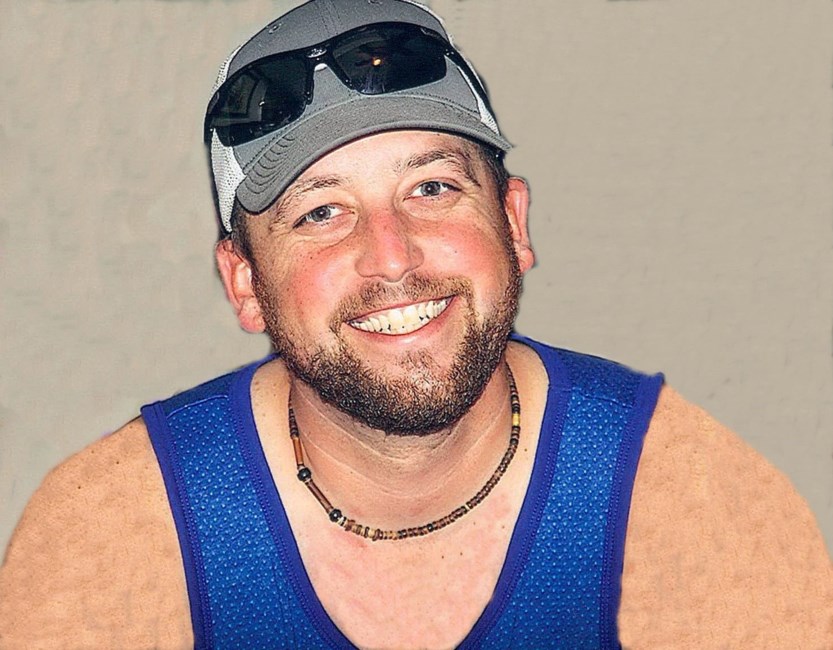 In Memory Of Nathan Dale Christenson