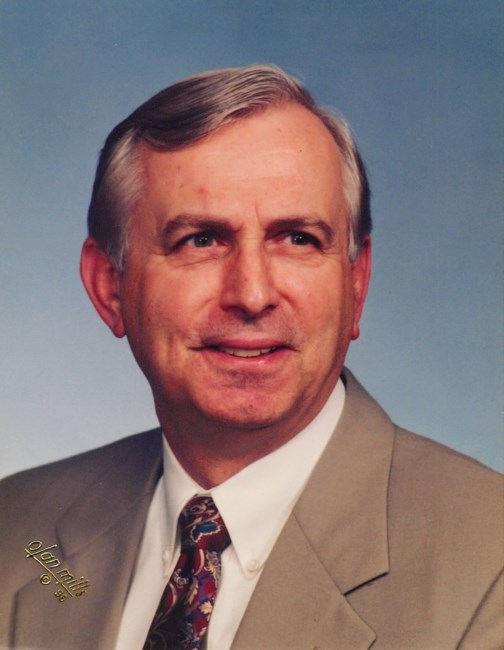 John B. Hinds, 80 years old, recently of Medford, Oregon, and formerly of Alexandria and Virginia Beach, Virginia, peacefully passed away on January 19, 2023, with his wife and daughter by his side. John was born on November 29, 1942, in Cumberland, Maryland, to Bernard and Marguerite Hinds. After high school he enlisted in the Air Force and served for four years. In 1965 he joined the Central Intelligence Agency. During the four years he was at the CIA, John completed his Bachelor of Commercial Science degree at George Washington University’s Benjamin Franklin School of Finance. John practiced as a controller, treasurer, consultant, and Certified Public Accountant for 29 years. John married Maryann Patrick in 1968 in Alexandria, Virginia, and the couple had one daughter, Ashley. Together, they were very active in their church community and enjoyed traveling around the world and playing softball, tennis, and golf. John is survived by his wife of 55 years, Maryann and his daughter, Ashley Lemons (Matt) of Medford, Oregon, his granddaughters Charlotte and Caroline, and his sister Patricia Johnsen of Annandale, Virginia. He is preceded in death by his parents. A funeral mass is planned for 1:30pm on February 2, 2023, at Shepherd of the Valley Catholic Church in Central Point, Oregon, followed by military honors and interment at Eagle Point National Cemetery and reception at Eagle Point Golf Course. The family would like to express their sincere gratitude to the Asante Hospice team that provided outstanding care to John and his family during his quick but intense battle with cancer over the past two months. In place of flowers, please consider donating to Shepherd of the Valley Catholic Church (600 Beebe Road, Central Point, OR 97502) to help 70 young adults attend World Youth Days with the Pope in Lisbon Portugal in August. John was very supportive of this experience and wanted to assure as many youths as possible are able to attend.
See more See Less

In Memory Of John B. Hinds