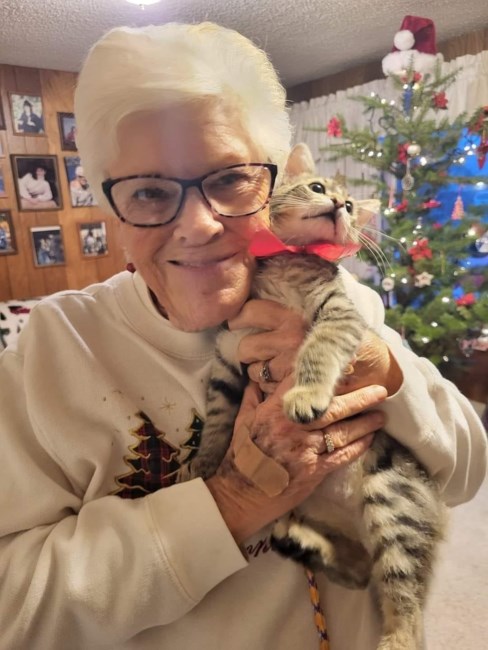 Susan M. Culver, 75, was born October 13th, 1947 in Duluth, Minnesota to Morris and Darla Ann Frantz. Sue passed away unexpectedly, but peacefully on January 14th, 2023 with her loved ones holding her hands. Sue graduated from Rubidoux High School in Riverside, California in 1965, where she was involved in bowling, softball, and played the clarinet. Her high school band marched in the Rose Parade. Soon after graduation, she became a Matron at the Riverside County Marshall’s office, escorting female prisoners to court. During this time she met the love of her life, Donald, in a local bowling alley, and were married just months later on September 7th, 1968 in Glen Avon, California. They were married for 51 years and 11 months. In 1978, as their family grew, they moved from Riverside, California, to Medford, Oregon. Sue soon went to work at the Medford School District, starting out as the Playground Aide at Jackson Elementary until finally retiring 29 years later from South Medford High School as the Athletic Secretary. She continued to volunteer with SMHS until she passed. A true Panther at heart, she was loved by many students, faculty, and parents. She also spent many hours volunteering with Food for Friends, serving our senior community in Talent, Oregon. Retirement brought her travels to several states around the US, visits with friends and family, Mexico, and her most favorite, a family cruise to Alaska in 2016. Sue loved to do needlepoint, making new Christmas ornaments every year for family, macramé, sewing, blanket making, making yummy jellies/jams, flower gardening, hummingbird watching, and playing Words with Friends with her friends and grandson, Jacob. She loved being a mom involved in both Kim and Greg’s lives as a PTA parent, Girl Scout leader, band mom, Boy Scout mom, and a baseball/softball score keeper. She never missed any of their events. Her proudest moment was becoming a Mimi of four amazing grandsons. She was their biggest supporter and cheerleader always attending their sporting and school events, and they filled her heart with enormous joy. Sue is survived by her devoted daughter, Kim Bruff (Matt), of Medford, Oregon, loving son, Greg Culver of Eagle Point, Oregon, four much loved grandsons, Brandon Culver, Logan Culver, Jacob Bruff, Colton Culver, and great-grandson, Eli Culver. She is also survived by her sister, Sharon (Ron) Williams, brothers, Steve (Mary), and Stewart (Patty) Frantz, several great-nieces and nephews, cousins, and a ton of friends. A Family Burial will be held Friday, March 31st, 2023 at 1:oo pm at the Eagle Point National Cemetery where she will be reunited with her beloved Donald. A Celebration of Life will be held at South Medford High School on April 1st, 2023 at 1:00 pm in the gymnasium. All who loved Sue are welcome. In lieu of flowers, donations may be made to South Medford High School (memo line “in memory of Sue Culver”), Attention Athletics, 1551 Cunningham Ave, Medford, OR 97501 Gone too soon! Forever in our hearts!
See more See Less

In Memory Of Susan Marie Culver