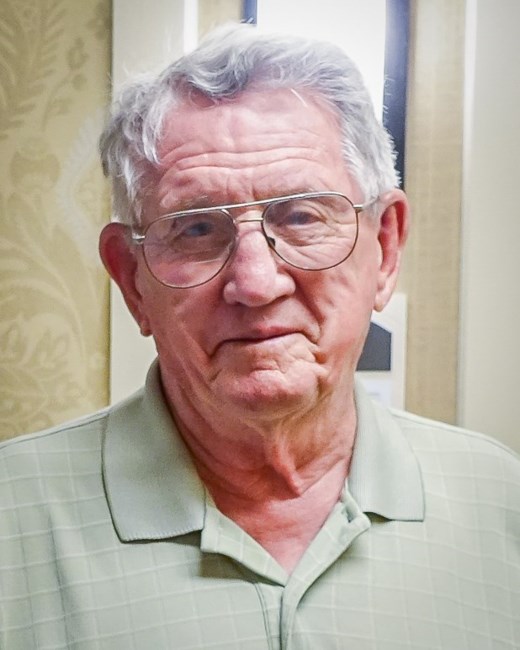 Dr. William (Bill) Johnson died at Asante Rogue Regional Medical Center at the age of 94. Born in Columbus, Ohio, he was raised in nearby Granville by his parents, Alfred Janney Johnson and Flora Jane Von Berge Johnson. Alfred (Al) Johnson was the Business Manager at Denison University in Granville where Bill was enrolled in 1944. He transferred to the University of Kansas, where he ran track, graduating in 1948. He then attended Northwestern University medical school in Chicago, where he was introduced to Martha (Mig) Wallace Shorney of River Forest, Illinois. They were married on June 15, 1953 and departed the following day for San Francisco, California where he was to intern. In 1957, Bill entered the Air Force, based initially in Portland, Oregon. After Flight Surgeon’s school, he was transferred to Oxnard Air Force Base as Medical Commander before entering private practice in 1959. Bill was a “people person” to his very core. Over the ensuing 40 years, he is estimated to have had 150,000 patient encounters in and around his adopted home of Los Gatos, California. He kept in touch with patients, colleagues and employees for the rest of his life. Bill served as President of the local Rotary Club, was an avid athlete and played the violin with various musical groups. In 1993, he retired but continued working on a Locum Tenens basis over the next six years, primarily in Native American and rural communities across the country. The Johnsons moved to Medford in 1999 and continued to ski, golf and play tennis well after becoming residents at the Rogue Valley Manor. During retirement, he enjoyed singing in the Manor choir, playing chess, listening to music and reading. His friends and family will remember him for his sense of humor, zest for life, warmth and unending curiosity. Bill is survived by his wife (Mig Johnson), a sister and brother-in-law (Judy and David Taylor of Wilmette, Illinois), his three children, Jeff (Sylvie), Sara, and David (Sara Amelia) Johnson, five grandchildren and two great-grandchildren, as well as many nephews and nieces. Special thanks are given to the entire staff of the Rogue Valley Manor for over 20 years of thoughtful service and genuine companionship. Bill will be buried at Lakeview Cemetery in Ludington, Michigan. A celebration of Bill’s life will be scheduled at a later date. Memorial gifts can be made to the Rogue Valley Manor Foundation, Asante Rogue Regional Medical Center or the Rogue Valley Symphony.
See more See Less

In Memory Of William Warren Johnson