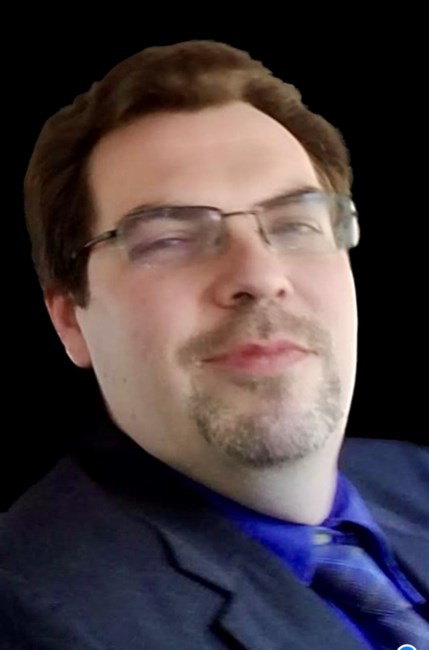 Our beloved Brian left this world and joined his Heavenly Father, his earthly father, grandparents, aunts & uncles on Saturday, January 21, 2023. Brian was employed at Federal Express and previously with Memphis Funeral Home. When he was not working, Brian enjoyed “piddling” in his yard & garage and helping others in anyway he could. He was a great cook and had a gift for experimenting in the kitchen to come up with some delicious recipes. He enjoyed sharing his culinary creations with friends & co-workers as well as good conversation and good times. He loved walking & riding his bike on the trail around his neighborhood lake and watching the water & wildlife from his kitchen window. In his short 40 years, Brian learned the importance of family & friends. He realized that inner peace is found from within and through our Lord. His heart and ability to give and to love was as huge as his smile & laughter. Brian leaves behind his mother, Karen (Mattingly) Ganote, his brothers Alfred (Al) Ganote III & Christopher (Chris) Ganote, his niece Marlo Ganote, his aunts & uncles, Dianne (Mark) McConnell, Ann Fulkerson, Charlie (Rose) Ganote, Linda Ganote. He was preceded in death by his father, Alfred (Baker) Ganote Jr., and grandparents, Alfred Sr. & Anna Katherine Ganote and John (Dick) & Vera Mattingly. Visitation will be held in the chapel at Kraft Graceland Memorial Park, 2776 Charlestown Road, New Albany, Indiana on Saturday, February 11th, at 12 noon with service at 2:30 pm. Catered meal for family and friends will follow at the Central Christian Church A & P Center, 1315 E. Spring St., New Albany, Indiana. A Celebration of Life will be held in Memphis, TN at a later date.
See more See Less

In Memory Of Brian Alan Ganote