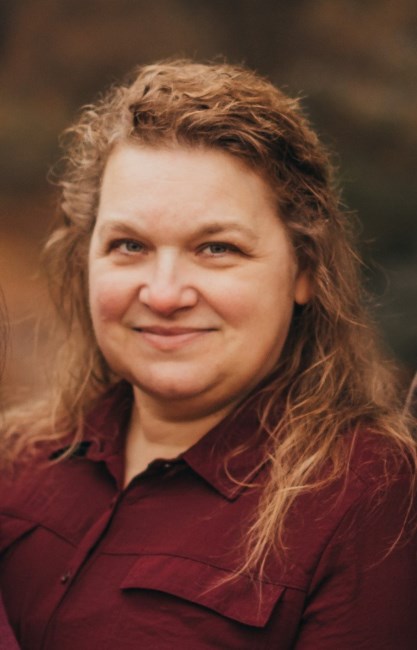 Christy Ann Harden of Cordova, TN passed away peacefully in her home on August 1, 2022 at the age of 56. She was the best example of a loving and devoted wife, mother, and "gammy." She had an impact on everyone she met and was a friend to all. Her selflessness throughout her life was evidence of her strong relationship with God, and she will be missed by many. Christy was preceded in death by her first grandson, Lincoln Burgett. She is survived by her parents and step-parents Bobby and Debby Corley of Byhalia, MS, and Barbara and Henry Everhart of West Helena, AR; her loving husband Steve Harden, Jr. of Cordova, TN; two brothers Barry Corley of Memphis, TN, and Bob Corley of Olive Branch, MS; a step-sister Christy Brown of Olive Branch, MS; three daughters Nicole Boyd of Bartlett, TN, Kendall Burgett (Jared) of Cordova, TN, and Marian King (Jeremy) of Munford, TN; her grandchildren Nathaniel Boyd, Stephen Boyd, Hayden Burgett, William Burgett, Emilia Burgett, Elizabeth King, and Lawrence King. A visitation for Christy will be held Sunday, August 14, 2022 from 2:00PM to 3:00PM at Memphis Funeral Home, followed by a memorial service at 3:00PM.
See more See Less

In Memory Of Christy Ann Harden