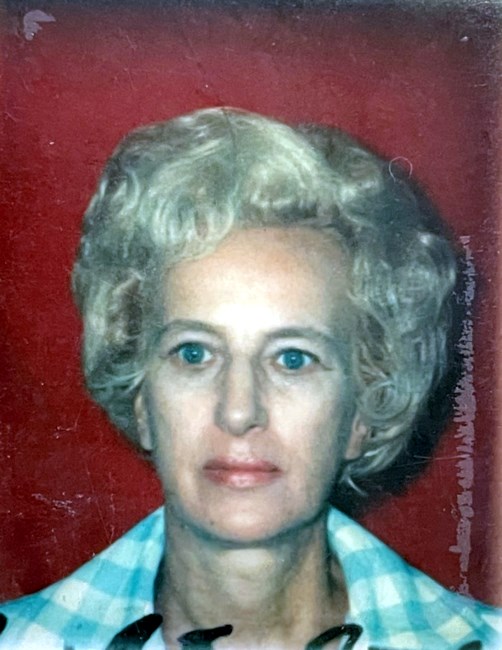 Dorothy (Dot) Psinka Hall, age 92, passed away at Ave Maria in Memphis, TN, Monday, 17 January. She was born 15 May, 1929, in Ambridge, PA. After graduation she joined the United States Air Force in Cheyenne, WY where she met and married her husband, John Hall. She was a teletype technician and later became a military instructor. Dot also worked at National Electric in PA, later a draftsman, then became a very accomplished seamstress in her own craft business and making tapestries for real estate model homes. After her honorable discharge, she traveled with her husband to numerous Air Force bases in France, AL, CA, FL, MS and TN prior to their retirement in Memphis, TN. She is preceded in death by her parents, William and Helen (Blishak) Psinka; her brothers, Robert (Bob) Psinka and William (Bill) Psinka; her husband, John Hall and her son, Gregory Hall. She is survived by her brother Tom Psinka and two daughters, Vivian (Don) Kinman and Marlene (Walt) Maki; granddaughters, Kimberly Kinman, Brittany (Matt) Payne, Kristina (Troy) Ward, Lauren Krug, Erin (Dusty) Payne, and Caitlin (Justin) Earls; great-grandchildren, Case and Anna Lee Payne, Catherine and Jackson Earls. A private memorial will be held at a later date. The family wants to thank Ave Maria’s nurses, aids and staff who cared for her. In lieu of flowers, the family requests donations made in her memory to your favorite charity or these were some of hers: WoundedWarriorProject.org, StJude.org and DAV.org. Fond memories and expressions of sympathy may be shared at www.FamilyFuneralMemphis.com for the HALL family.
See more See Less

In Memory Of Dorothy HALL