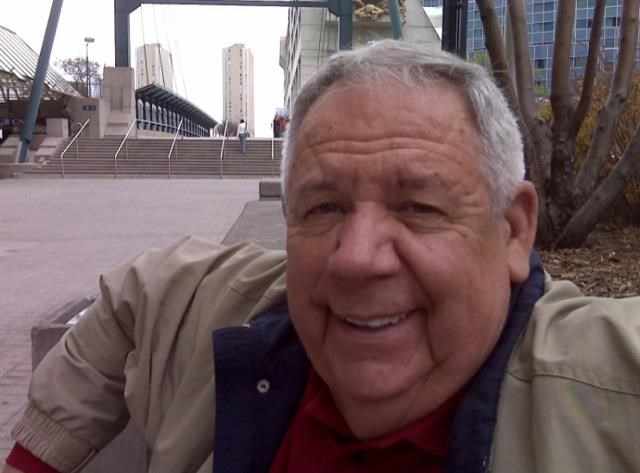 Edwin Russell “Russ” Clements was born November 10, 1941 in Memphis, TN and went to be with our Lord and Savior Jesus Christ on July 28, 2022 at the age of 80. Russ was the son of the late Jesse Walter Clements and Mildred Yarbrough Clements. He was preceded in death by his brothers Ronald Clements and Richard Clements. He leaves behind his beloved wife of 42 years Sylvia Freeze Clements, son James Clements (Jamie), daughter Leigh Anne Nalbone, grandchildren Katelyn Clements, Jack Clements, Shelby El Hamarna (Sam), Nick Drane (Jasmine), great-granddaughter Farrah El Hamarna as well as many nieces and nephews. Russ was a lifetime Memphian. He graduated from Central High School. He served his country in the US Army and was in Germany for 26 months. Upon his return he attended Memphis State University. His working career started in sales with multiple companies. In 1983 he ventured out and started his own business, Tri-State Process Equipment. Russ was a man with determination and ambition. What ever the task was, he had the drive to see it completed. Russ was a member of Park Ave Masonic Lodge, York Rite, Scottish Rite and the Al Chymia Shrine. He attended Bartlett United Methodist Church. He previously was a Sunday school teacher and Church School Superintendent at Schoolfield United Methodist Church. Russ was a devoted husband and father. He always enjoyed laughter and joking with family and friends. In his spare time he enjoyed out door activities such as fishing, hunting, camping and playing with his beagles, He loved western movies, especially John Wayne movies. God has graced everyone who knew him with something special that cannot be removed by his passing, but will always be in their hearts and minds forever. He will dearly missed by us all.
See more See Less

In Memory Of Edwin "Russ" Clements