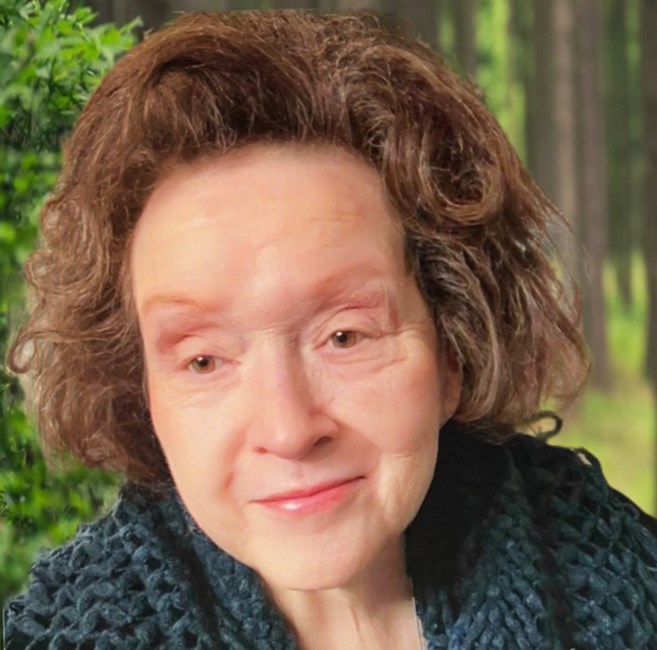 Mary Carolyn Woods Gray, 91, championed the race on July 29, 2022, at her home in Memphis, TN. Carolyn was born on April 15, 1931, to Captain Richard A. Woods and Hazel Baird Woods . Carolyn graduated from Humes High School and continued her education in business law. She worked as an executive secretary for the Belz Corporation, but she most loved her position at the Hamric Law Firm where she flourished as paralegal and office manager and received a Key to the City of Memphis. Carolyn was very active in ministry where she sang and played the piano and accordion and worked in the community performing for the USO. Carolyn married Reverend W. Fred Gray on April 15, 1954, and traveled extensively with him in ministry. Carolyn gave birth to one son, William Frederick Gray, Jr., who preceded her in death. She also had one daughter, Marjorie Gray Perkins, whom she lived with until her death. Carolyn had a grandson, Timothy Austin Perkins, whom she helped to raise. She inspired Tim to play the piano and influenced his pursuit of law, and Carolyn loved Tim’s wife Teri as her own. Carolyn had four grandchildren: Tim Perkins, Chase Gray, Christian Gray, and Mallory Gray. She also had five great-grandchildren whom she cherished: Riley, Grayson, Haven, Brynlee, and Shiloh. She leaves her daughter-in-love Sharon Gray, whom she loved dearly. She also leaves her best friends Clara Gregory, Betty and Steve Roach, and Reverend Mark White, whom was her dear friend and prayer partner. Carolyn’s life will be celebrated on Friday, August 5, 2022, at Family Funeral Care, 4925 Summer Ave., Memphis, TN 38112. Any donations can be made in her name at St. Jude Children’s Hospital or the ministry of your choice.
See more See Less

In Memory Of Mary Carolyn Gray