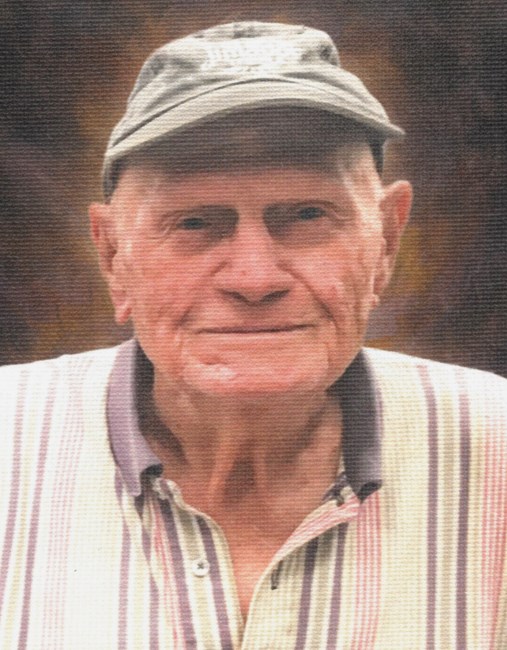 Mr. Milton "Jack" Eugene Kinard, age 97, of Memphis, Tennessee passed away on Monday, August 1, 2022. Milton was born December 28, 1924, in Louisville, Mississippi, to Bailey Kinard and Mattie Alewine. He served in the U.S. Navy during World War II as an underwater frogman. He retired from Coca Cola Bottling Company after 50 years of service. He enjoyed gardening at the Shelby Farms Community Gardens. Jack was preceded in death by his wife, Ruth Kinard. He is survived by his son, Ronald Kinard. A visitation for Jack will be held on Monday, August 8 from 10:00 until 11:00 AM, at Memphis Funeral Home, 5599 Poplar Avenue, Memphis, TN 38119. A funeral service will immediately follow, at the funeral home. In lieu of flowers, memorials may be directed to Idlewild Presbyterian Church. Fond memories and expressions of sympathy may be shared at www.MemphisFuneralPoplar.com for the Kinard family.
See more See Less