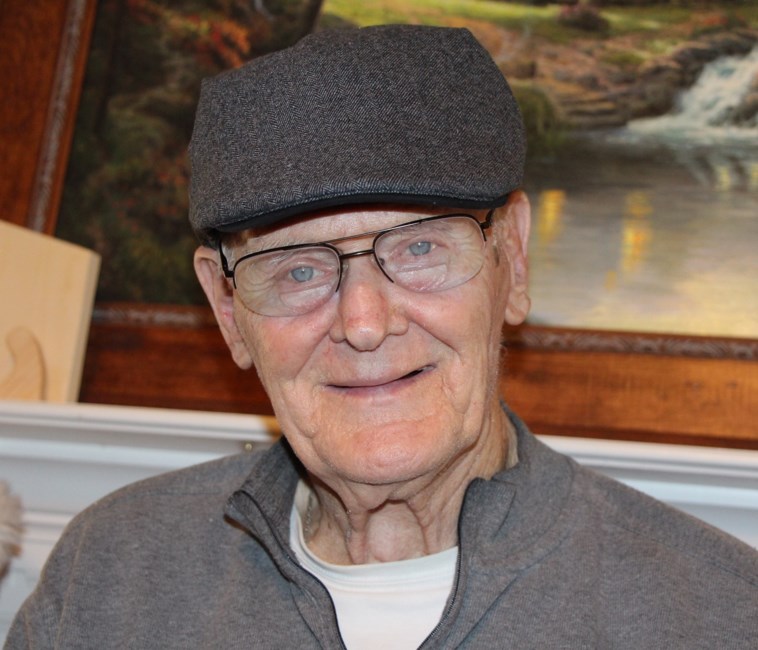 Robert Rhodes “Bubba” Harbert, 84, passed away January 14, 2023 peacefully in his sleep at Ave Maria Home. He was born in Memphis, TN on January 10, 1939. Bubba was a 1958 graduate of Memphis Catholic High School and attended University of Arkansas on a football scholarship. He loved his wife Carolyn of 62 years and his family. He also valued his friends and customers. He had strong Catholic faith and was members of St. Joseph, Holy Spirit, OLPH and The Church of the Incarnation. After primarily spending his career in the trucking industry, he retired as a salesman from Volunteer Express. He impacted many lives with his involvement at St. Joseph’s, where he coached football and was involved in the booster club, serving as President. He enjoyed golfing, seeing the Arkansas Razorbacks and Memphis Tigers play and watching all activities of his grandchildren. He is preceded in death by his father Otis Carter “Doc” Harbert, his mother Elbertine Rhodes and his twin sister Nell Scott DeBoer. Bubba is survived by his wife Jimmie Carolyn Ware, his sons Mark (Beth), Brent (Kim), his 5 grandchildren Carter (Christy), Abbey, Jeremy, Allison, Anna and his niece Rhonda DeBoer. Visitation will be held at Memphis Funeral Home, 5599 Poplar Ave, Memphis TN on Monday, January 23rd from 4:00 to 7:00 PM. A short visitation will be held on Tuesday, January 24th starting at 10:00 AM at The Church of the Incarnation, 360 Bray Station, Collierville TN. A Funeral Mass will begin at 11:00 AM. After the service please join the family for a celebration of Bubba’s life in the fellowship hall. Lunch will be provided. In lieu of flowers the family requests memorial donations to Ave Maria Home, St. Jude Children’s Hospital, Dementia Society of America or The Alzheimer’s Association.
See more See Less