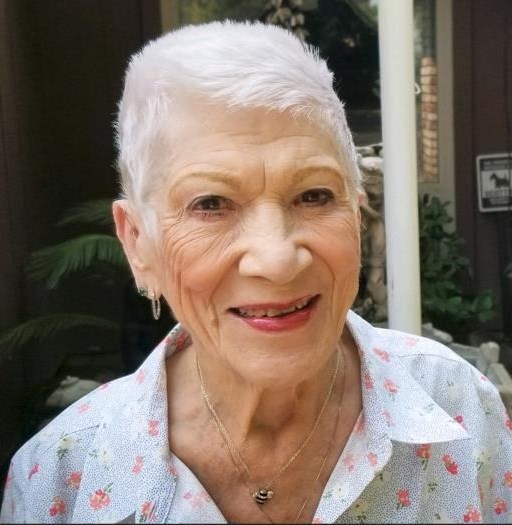 Montez W. Kirbie was born to Sam B. and Ivadore Wade in Pampa, Texas on July 31, 1941. At age 3 she was adopted by her Grandparents Audie B. and Anne Wade. Her father was killed in an oil field accident. Montez had a lifelong love for music. She began piano lessons at age three and played in her first recital at age 4. She began teaching piano lessons at age 12. She later taught accordion and organ. In her late teens she went to work at Southwestern Bell as a telephone operator, then on the Plant Dept. She met her soon to be husband, Darrell Kirbie, in July 1962. They were married June 7, 1963. Before they married, she moved to Amarillo, Texas as a Central Office Reports Clerk for American Tel and Tel. When Darrell entered the USAF in 1966 they moved to Valdosta Ga., where she became a “Southern Belle” once again as a telephone operator. Upon Darrell’s graduation from pilot training they moved to Riverside Ca where she worked for Pacific Bell. When Darrell was shipping out to Vietnam, Montez moved back to Amarillo, Texas to be with family and to have their son, Zane Paul. When Zane began school, Montez resumed her piano teaching career. She taught her last lesson on Monday, just two days before her passing. Upon Darrell’s return from Vietnam, they spent the rest of their military career living in Omaha Neb., Montgomery, Al. Fairbanks Ak, Great Falls Mt. and Merced Ca. Montez was at her husband’s side throughout his Air Force career supporting him in every way. They had 59 wonderful years together. She was the most caring, loving, and positive person you’d ever meet. She peacefully passed away in her sleep at home in her bed. At her request, there will be no services. In lieu of flowers, contributions in her memory may be made to “New Beginnings for Merced County Animals” at P.O. Box 1045 Winton Ca., 95388, Facebook, Venmo, or PayPal. Fond memories and expressions of sympathy may be shared at www.stratfordevansfunerals.com for the Kirbie family.
See more See Less

In Memory Of Montez Wade Kirbie