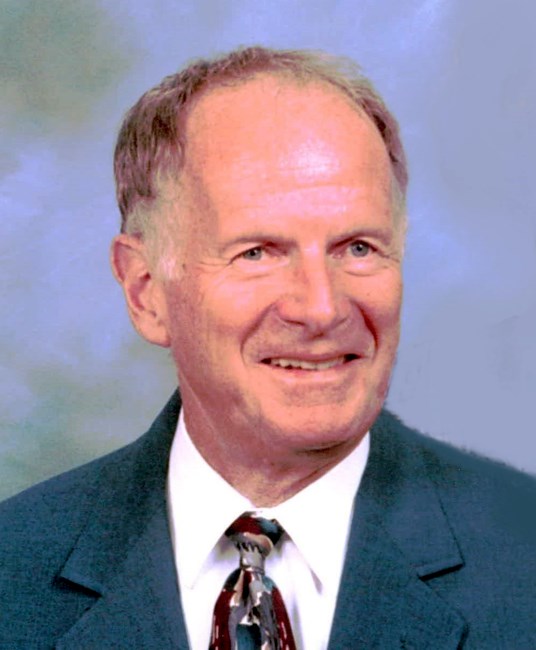 Joseph Rubinfine of Merritt Island passed away on Tuesday, August 6, 2019. He is survived by his wife Ruth and his beloved dogs Willie Hightail and Bonnie. He was born in New Jersey on May 8, 1938, and spent the first half of his life helping his parents on their farm. Later he moved to Florida in 1987, first to Jupiter, then to Merritt Island. Always interested in history, he became a leading dealer in American historical manuscripts, and a member of many historical organizations, a Fellow of the Massachusetts Historical Society and of the Manuscript Society. He also spent about 15 years training as a runner and competed in 24 marathons, including four Boston Marathons, the highest an amateur runner can reach. He was interested in animal welfare and made large donations to several organizations involved with that activity during his lifetime. Donations in his memory may be made to Georgianna United Methodist Church, Canine Companions for Independence and Southeastern Guide Dogs.
See more See Less

In Memory Of Joseph Rubinfine