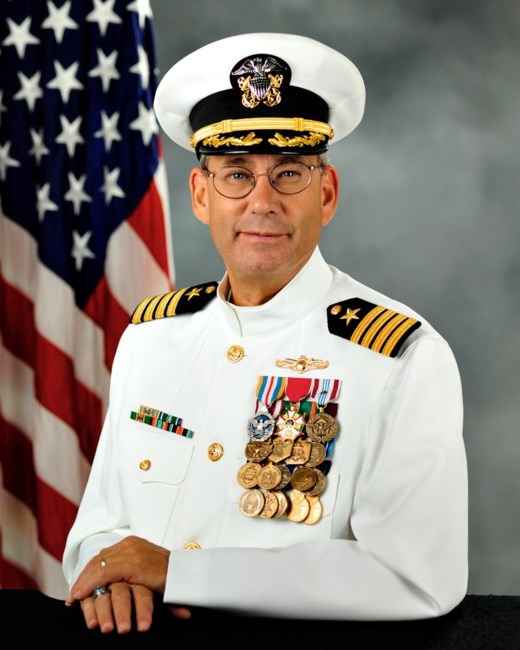 Thomas E. Whittles Melbourne, FL, 68, passed away on November 10, 2022, attempting to move his boat to safe harbour in the Nicole storm. Tom was married to Maureen (née Chaplin) on November 30, 1974, for 48 years. He was born March 4, 1954, to Myron S. and Patricia I. (Nee Briggs) Whittles of Westborough, MA. Tom retired in September 2013 after over 40 years of service after enlisting as a Quartermaster in the Navy in October 1972. He and Maureen spent their first years in Virginia Beach while assigned to Oceanographic Unit Five aboard the USNS HARKNESS and the USS FOREST SHERMAN. He then returned to Massachusetts in 1977 to attend Northeastern University and settling on Cape Cod, MA, in 1982 while working for APA Transport and continuing to serve in reservist assignments as a commissioned officer. In 1992, in response to national requirements for support in Southwest Asia and South America, CAPT Whittles responded to an extensive series of active duty assignments in the Pentagon, joint task forces and combatant commands. He performed operational assignments with Airborne Early Warning Squadrons Seven Seven and Seven Eight. He served on the Navy Staff in Washington DC; as the Deputy Intelligence Director of the Naval Warfare Development Command; as the commanding officer of the Central Command reserve Joint Intelligence Center, Millington, Tennessee; and as the deputy commander of the Joint Intelligence Operations Center and Deputy Chief of Staff (Intelligence) for the Central Command Staff. From 2009 to 2010, he served with the International Security Assistance Force in Kabul, Afghanistan, where he commanded the Combined Joint Intelligence Operations Center. As a civilian member of the Office of Naval Intelligence from 1997 to 2016, Tom was assigned to the Director of Naval Intelligence staff as a program analyst and manager and a supervisory intelligence specialist. He was the Deputy Cyber Forces Intelligence Director, the Chief of Staff for the Intelligence Dominance Corps, and the Deputy Director for Strategy, Policy, and Intelligence Community Affairs. Mr. Whittles held both B.S. and M.S. degrees from Northeastern University and is a graduate of the Naval War College and Joint Forces Staff College. Tom enjoyed boating, biking, running, and traveling throughout his career and held a Master 100 Tons license. He is survived by his devoted wife of 48 years, Maureen, his daughter, Michelle, his son, Marc, a former combat Marine; his mother, Patricia, of Mesa, Arizona; three brothers Richard, Harry, and Warren; a sister Carolyn Dixon; three nieces Madison Ostrer, Lindsay, Megan; and two nephews Michael Tonelli and Jake all of Massachusetts. Friends and family will be received at the Wylie-Baxley Funeral Home (1360 N. Courtenay Pkwy, Merritt Island) on Sunday, Dec 4, 2022, from 3-5 pm and Monday, December 5, 2022, from 11-12 pm. A Memorial Service will take place on Monday, Dec 5, at 12:00 pm with burial at Cape Canaveral National Cemetery to follow at 2:30 pm. A luncheon will follow at the Port Canaveral Yacht Club from 3:30 to 6:30 pm at 910 Mullet Rd, Cape Canaveral 32920. Donations in place of flowers may be sent to Wounded Warriors, Semper Fi & America’s Fund, Tunnel to Towers Foundation, or the US Navy Memorial
See more See Less