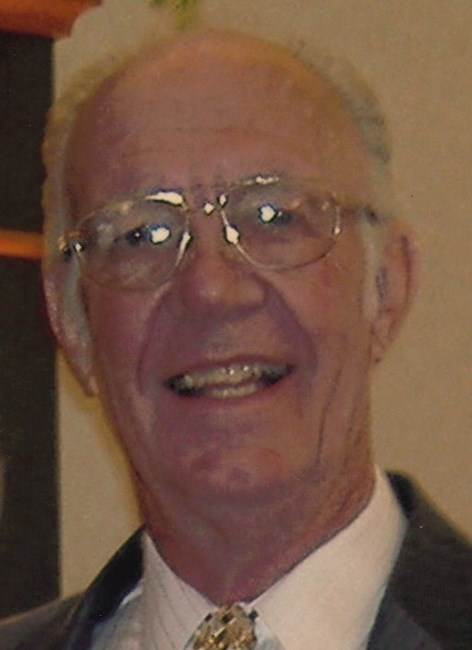 Charles Gledhill Hart, age 88, of Mesa, Arizona passed away at his home on January 13, 2023. Charles was born in Hayward, CA, on November 16, 1934 to George (Gledhill) Hart and Ella (Nyhof) Hart. Charles is survived by his daughter Mary Hart, and several nieces and nephews. Charles was preceded in death by his wife Janet I Hart after 56 years of marriage, his daughter, Julie Maciosek, his son, Roy Hart, and his brother, Gary Hart. Charles graduated from Sheboygan Falls High School and had several engineering and technical degrees. Charles had retired after working for over 40 years at the Hayssen Co. He enjoyed traveling across the country with his wife and family, visiting many out of the way places. He enjoyed music and having jam sessions playing his guitar with friends and family, and working with electronics. There wasn't anything he couldn't fix. A Celebration of Life will be held at Mariposa Gardens Memorial Park and Funeral Care February 3rd, 2023 at 11am. Inurnment to follow after the service at 12 pm. Fond memories and expressions of sympathy may be shared at www.mariposagardens.com for the Hart family.
See more See Less

In Memory Of Charles Gledhill Hart