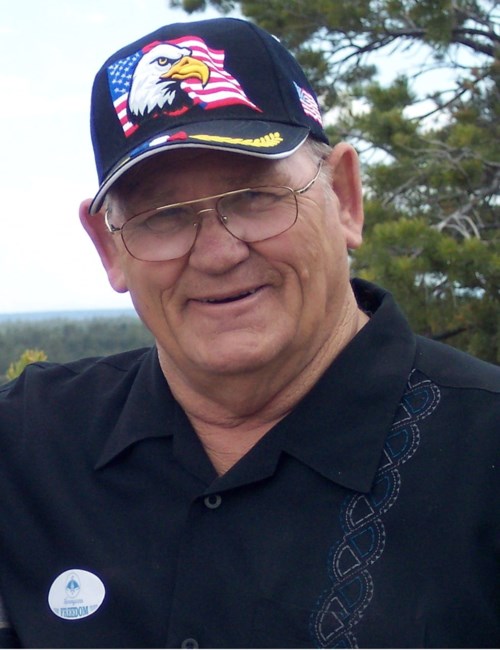 Edward C. Rasmussen, 73 of Mesa, Arizona passed away on Monday, February 27, 2012 after a prolonged illness. He was born January 14, 1939 in Elgin, Illinois and lived in Arizona for over 30 years. Edward was an ironworker by trade. He had many artistic talents and created beautiful works of art made from wood and leather that will be passed on for many generations. He was a member of the Ironworkers Union in Illinois. He volunteered with Pop Warner Football and Gilbert Little League, and had a heartfelt passion for rescuing and adopting pugs. He loved the outdoors and especially camping and boating with his family. Edward was known for his sense of humor and strong will.

He was preceded in death by his son Steven, his parents Edward Rasmussen and Bessie Deaton, and his sister Diana Murphy. He is survived by his devoted wife of 43 years Sharon; his sister Marilyn Brummett; his children Tracy Stewart, Christina Boggs-Krupinski, and Edward Penuel; his son-in-laws Tom Krupinski and Craig Stewart; his grand children Brandon, Cassidy, Cole, Leah, Becky, James and Critter; his many nephew and nieces; his extended family in New York and Illinois; and his cherished friends he made over the years.

Edward will forever be in our hearts and greatly missed. We were blessed to have had such a loyal and dedicated husband, father and grandfather. We will cherish our memories forever.

In Memory Of Edward Christ Rasmussen