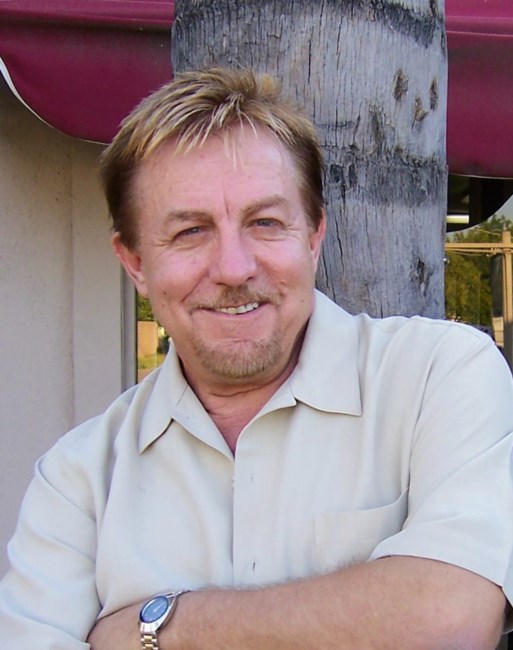 Mike Burd, 74, of Mesa, AZ, passed away on September 11, 2022, due to a heart attack. Mike was born on April 25, 1948, to Vernie and Rosie Burd in Oklahoma. After graduating from Mesa High in 1967, he pursued his life passion and started his own hair salon. Mike bought the building on 222 N. Stapley Drive in 1972 and opened up “Mike’s Hair Designers.” The salon just reached its 50th anniversary this year. His customers and those who worked with him became family, and the salon was his pride and joy. Mike would go on to have four children, Stephanie, Aaron, Michael, and Ryan; four grandchildren, Tyler, Christian, Vanessa, and Bradley; and two great-grandchildren, Olivia and Silas. Mike was a wonderful and devoted father, grandfather, brother, and friend. He always loved, helped, and supported those around him, no matter the circumstances. When Mike wasn't working in the salon, he could be found playing Keno at the casino or playing pinochle online late into the night. There will be a memorial service at Melcher Chapel of Roses on Friday, September 23 at 11 am, followed by a celebration of life at Mike’s Hair Designers. He was a great man who will be greatly missed by all who knew him.
See more See Less

In Memory Of Mike Burd