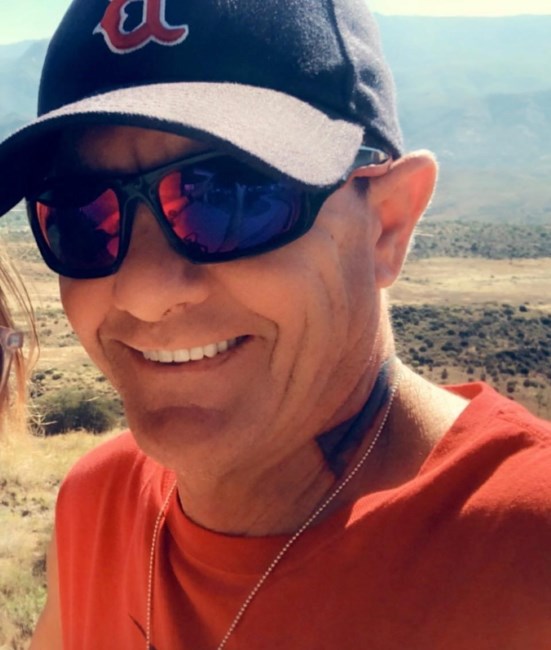 Todd is survived by his mother Joan Quigg, his wife Alicia, their children Kyle, Keegan, and Kayla; His niece Carli that he loved as his own, and her daughter Sophi who he called Soapy Turtle and he loved as his own Granddaughter. His brothers Thomas and Timothy. He is preceded in death by Grandparents, his father David and his beautiful sister Tracey. Todd was born on September 9, 1968 in Brockton, Massachusetts to David Joseph Corcoran and Joan Mary Swedas. He attended school at St. Casimir's in Brockton. Todd was excellent at all sports he playedthroughout his childhood. He especially loved football and was a diehard Patriots (Tom Brady) fan! Todd moved to California in 1990 where he met Alicia. They welcomed their first child Kyle in 1992 in Mission Viejo CA. They eventually made their way to Arizona where they married in 1996 and welcomed their second child Keegan in 1997. In 2000 they both welcomed their third child Kayla. Todd and Alicia lived with their children in Mesa AZ for many years. Todd was always proud of his accomplishments in life but sobriety was one he took much pride in. His dream was to help others overcome their addictions and be the best version of themselves. That is one trait his children will always remember him by. Todd always pushed them to be their best and stay true to who they are. A Celebration of Life is scheduled for May 22, 2022 at 2pm at Mariposa Gardens Memorial Park in Mesa, Arizona. The family will provide refreshments after the services. Please join us in our celebration of Todd’s life. The family would like to thank everyone for their condolences and support in this difficult time.
See more See Less

In Memory Of Todd David Corcoran