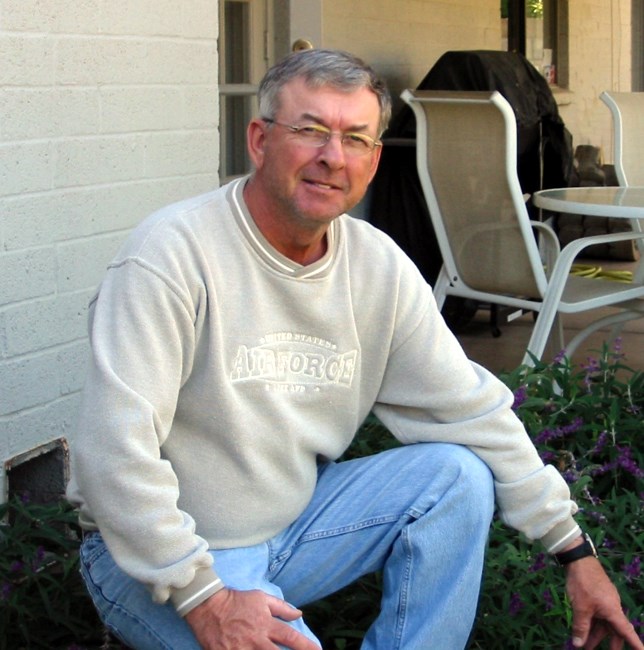 William J Chenausky, age 75 of Mesa, Arizona died of cancer on January 11, 2023. William was born in Greenfield, Massachusetts and raised on a small dairy farm nearby in Orange. He was the youngest son of Jessie E. Williams and Walter J Chenausky Sr., along with their other children, Walter Chenausky Jr., and Alphonse E Chenausky Sr., and is survived by his sister Barbara A. Chenausky-Hiscock and her husband Deane Hiscock of Orange, Massachusetts, and his brother Richard D. Chenausky is his wife Marge Chenausky from El Paso, Texas. He is also survived by his two sons and daughter, William Jr., Thomas, and Christina Chenausky-Barnes of New Hampshire, and daughters-in-laws, Karen Chenausky (Thomas’ spouse) and Beverly Chenausky (William Jr’s spouse). He is survived by his 5 grandchildren Alina, Hailey, Angelica Johnson of New Hampshire, Chad his only grandson, and Abigail, as well as his many nieces & nephews. He first married Linda R. Cayford in 1966 who later gave birth to his three children, William Jr, Thomas, and Christina. He was a decorated Vietnam veteran, serving in the United States Air Force for 22 years. He was a highly qualified and proud heavy equipment operator, being familiar with and driving farm tractors starting at age six and operating farm equipment until his military enlistment in 1965. In 1984, William was stationed at the now closed Williams AFB in Mesa, AZ where he and his two sons have decided to reside in Arizona ever since. Besides Vietnam, he served a total of 8 years overseas and finally retired from the Air Force in 1989. After retirement from the military, he continued as a heavy equipment operator in the Phoenix-Mesa metropolitan for another 19 years. The last few working years he was employed by the Maricopa County Department of Transportation. He loved to travel and visit his brothers and sister, and his many nieces and nephews, and enjoyed life to the fullest. He hiked the Grand Canyon three times, had great Church fellowship with many wonderful friends. He was humble, loving, warm & caring, and followed the two most important commandments: loving thy neighbor and loving God with all his heart. He is loved and will be deeply missed. A memorial service will be at Mariposa Gardens Memorial Park and Funeral Home on January 24, from 11-12 am/pm. The service will be led by Chaplain David. William Jr and will give his father’s eulogy. The address for Mariposa Gardens is 400 South Power Rd., Mesa, Arizona 85206. After the memorial service, family and friends have the option of traveling to the National Cemetery for a military farewell and military honors, which will be held at 1pm. That address is: 23029 North Cave Creek Road, Phoenix, AZ 85024. Afterwards, family and friends will meet back at dad’s house on Farmdale Avenue for a small reception.
See more See Less