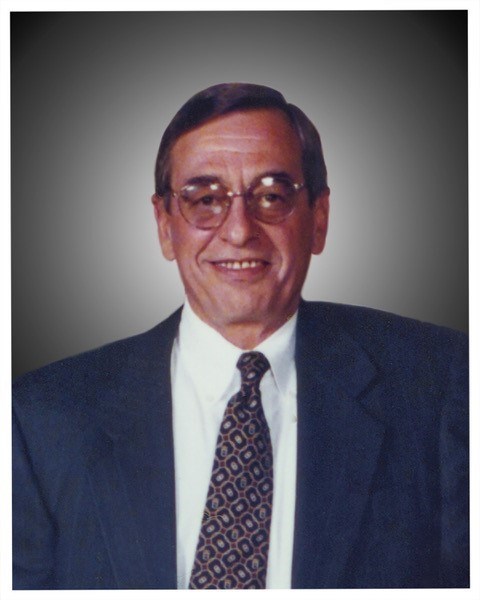 After seventy-five years of a life well lived, Robert Thomas Smith III passed away at home with loving family present on Wednesday, May 11, 2022. He was born September 5, 1946 and spent time in Georgia and Connecticut before returning to New Orleans in 1966. He is preceded in death by his parents, Robert Thomas Smith Jr. and Dorothy Gaughan Smith, as well as his sister, Linda Smith Enna. Robert attended Johns Hopkins University and served honorably in the United Stated Marine Corps Reserves. He is survived by his wife of 56 years, Dawn Deynoodt Smith, sons, Clifford Montgomery Smith (Maura), Peter Deynoodt Smith (Liesa), Kevin Beaumont Smith (Nicole Mathis), and loving grandchildren, Bailey Lynne Smith, Cameron Marie Smith, Logan Charles Smith and Lilly Claire Smith, and Madison Vinson, as well as nieces, nephews, and extended family. Robert was a loving father, husband, grandfather, and friend to everyone. Robert loved tennis, sailing, travel, and family. One of his favorite past times was to gather family and friends on his sailboat to witness the Matissian sunsets on Lake Pontchartrain. He worked as a regional sales manager in the telecommunications industry for over 40 years, winning numerous awards and traveling extensively throughout the United States and Europe mentoring those who worked under his tutelage. He retired in 2012 and spent his remaining years devoting time to his family, his beloved dogs, reading, and the beach. While seemingly quiet, his wit was quick to the draw with impeccable timing, dispensing sage advice, and providing assistance whenever needed. Robert spent the last 8 years fighting various cancers with humility, grace, and nary a complaint and continued to do so until the last peaceful moments of his life. He was the embodiment of stoicism: humble, reserved, generous, wise, open, and loving; and will remain the example of tenacity, kindness, and selflessness for those who had the honor of knowing him. The family would like to extend their appreciation to Dr. Thomas Atkinson for his prolonged, dedicated care and support. Relatives and friends are invited to attend a service on Tuesday, May 24, 2022 at St. Dominic Church, 775 Harrison Avenue, New Orleans, LA. Visitation will be held from 10:00am - 12:00pm with a Mass to begin at a Mass to begin at 12:00pm with Reverend John Restrepo officiating. Burial will follow at St. Louis Cemetery No.3. In lieu of flowers, donations may be made to The American Cancer Society, 2605 River Road, New Orleans, LA 70121, or LA SPCA, 1700 Mardi Gras Blvd., New Orleans, LA 70114.
See more See Less