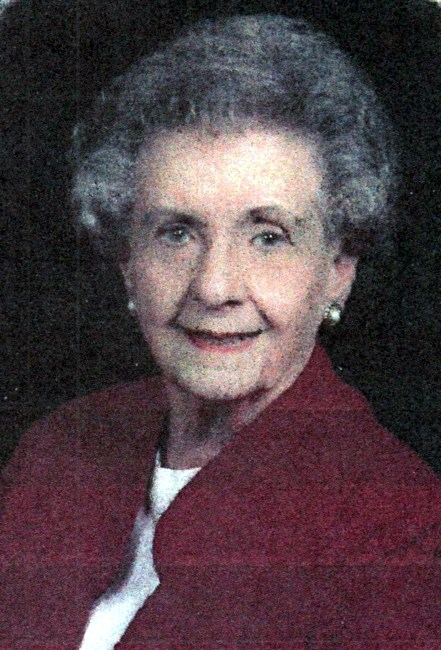 Dixie Ruth Miller Gifford was born on July 21st 1922 in Hallettesville, Tx. To William Gus Miller and Maud Zumwalt Miller. She was the fifth of six children. She was preceded in death by her parents, her husband Arvil Laron Gifford, her sisters Wilma Kleck, Joyce Thomas and Billie Jo Tones, her brothers Thomas Miller and Edward Miller and her children Sandra Gifford Crider and Curtis Gifford, and her grandsons Robert Crider and Aaron Gifford. She is survived by her son Larry Gifford, seven grandchildren Richard Crider, Dawn Crider Peterson, Alan Gifford, Deanna Coop Metts (step), Jessica Gifford, Kiley Gifford, and Summer Gifford Freedman. Thirteen great grandchildren Hazel Gifford, Phillip Huston (step), Natalie Crider Milner, Danielle Crider, Christopher Gibson (step), Austin Dodge (step), Brooklyn Scheurs, Londyn Stout, Piper Freedman, Nova Freedman, Aspen Freedman, Wyatt Freedman and Solomon Freedman. Five step great great grandchildren Taylor Gibson, Harleigh Gibson, Abigail Huston, Hannah Huston and Naomi Huston. Dixie graduated valedictorian from Hallettesville High School in 1940 and moved to Houston to go to school and work. She worked at Cameron Iron Works where she met and married Arvil Laron Gifford on January 23rd 1943. He joined the navy later that year during World War II and was in the SeaBees.. He was stationed in New Zealand and built air strips and other military facilities. He got out of the service and returned to Houston on November 2, 1945, and saw his daughter Sandy for the first time. He bought a dry cleaners in Houston and with the help of Dixie and his mother, operated the business for 12 years. They had two more children Curtis and Larry. In November 1959 they moved to Midland, where Laron became a State Farm agent. His office sign had his initials A.L. and after a customer started calling him AL the name stuck. They were both avid bridge players and both gained the status of Life Master. AL with the help of Dixie operated the agency until his death in July 1993. They were married 50 1/2 years. After AL's death, Dixie never cared to date or remarry. She continued playing Bridge, traveled all over the world and helped friends who needed help. She was quite an angel to several of her older friends taking them to church, doctor, shopping ect. She was still driving at 89, Dixie was a member of the First Baptist Church since 1959. She loved church and her sunday school class. She was exceptionally generous to her church, charities, family and friends. Her mental capabilities began to decline and in January 2013 Dixie moved into Brookdale and in April 2016 was moved to Legacy Ranch, where on Tuesday evening September 13th she quietly took her last breath and went to be with the Lord. If desired memorial contributions may be made to the Alzheimer's Association or charity of your choice, in memory of Dixie. A visitation for Dixie will be held Wednesday, September 21, 2022 from 2:00 PM to 3:00 PM at Ellis Resthaven Funeral Home, 4616 N Big Spring Street, Midland, Texas 79705. A funeral service will occur Wednesday, September 21, 2022 from 3:00 PM to 4:00 PM, 4616 N Big Spring Street, Midland, Texas 79705. A burial will occur Friday, September 23, 2022 at 3:00 PM at Forest Park Lawndale Cemetery, 6900 Lawndale St, Houston, Texas 77023. Fond memories and expressions of sympathy may be shared at www.ellisfunerals.com for the Gifford family.
See more See Less

In Memory Of Dixie Ruth Gifford